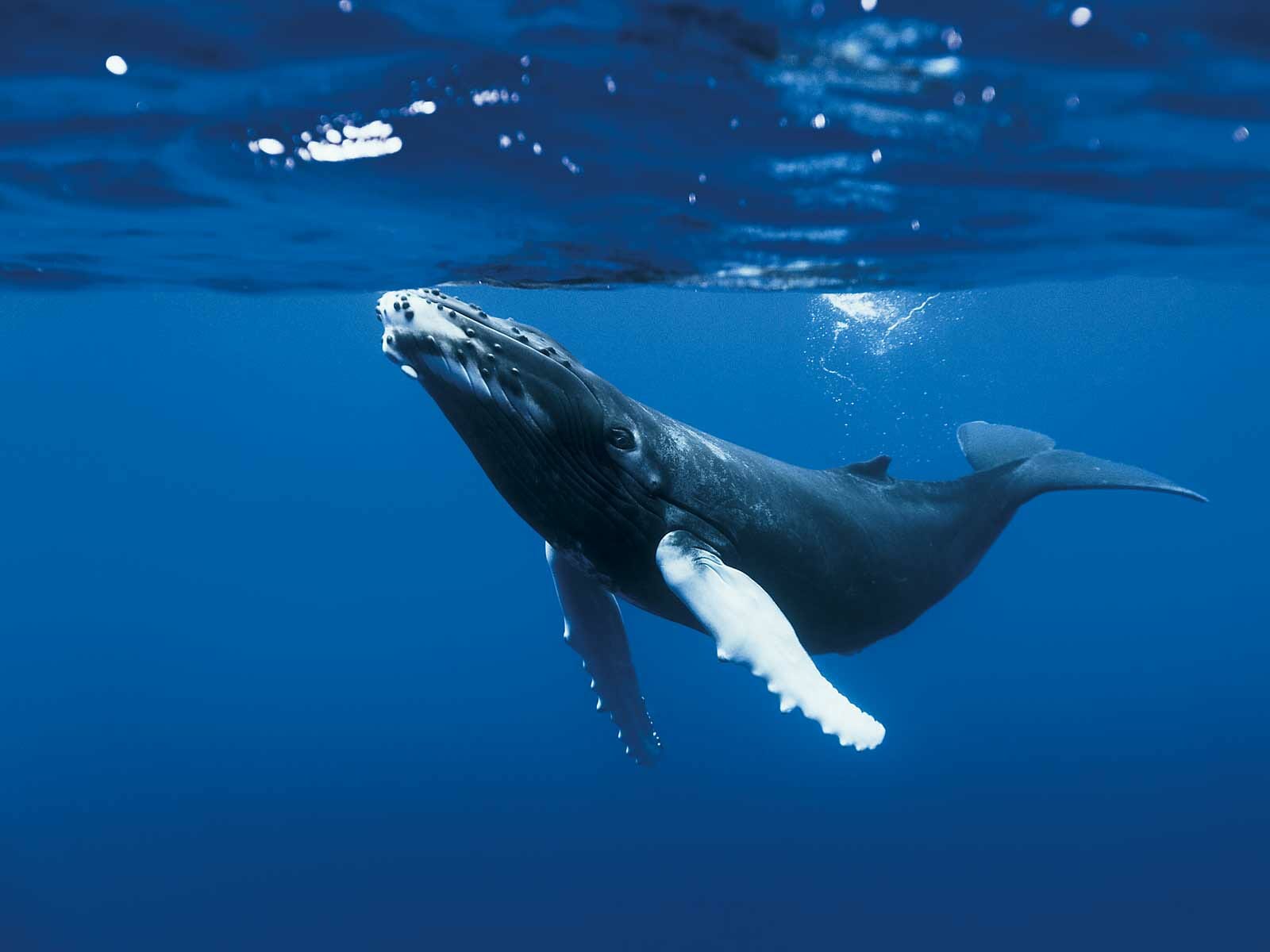 The new feature film by Jacques Perrin and Jacques Cluzaud is released this Wednesday, January 27, 2010. I could see Oceans in December, well before the official release, and meet the film crew.

I love it when my professional obligations meet my personal passions!

Oceans, a hymn to the sea

Diving friends and lovers of the sea, go see Oceans. The images, made by the greatest underwater filmmakers, are to die for.

New sophisticated shooting techniques (Thetys girostabilized head, underwater torpedoes and mini-helicopter, equipped with camera) immerse you as ever in the heart of the oceans. We become fish among the fish ...

It is not really a documentary, but rather a "hymn to the sea", as my confrere Yvon Lechevestrier rightly wrote in the paper I co-authored with him this Monday, January 25, 2010, in Ouest-France. Here is the PDF page, titled Perrin and Cluzaud play the anthem at the sea (or click on the image below to view the article in full size) :

The madness of Sardine Run

The time given to the film (four years of filming) allowed, during the expeditions, to seize rare and fabulous moments. The sequence of the famous Sardine Run, this annual migration of millions of sardines off the eastern coast of South Africa (a giant feast that attracts birds, dolphins and sharks), is truly hallucinating.

Haven't you ever seen any birds under your flippers? Below is a video excerpt of my interview with François Sarano for Ouest-France. Professional diver and doctor in oceanography, former Cousteau team, co-founder of the association Longitude 181, he worked as a script guide for Oceans. I love the way he tells the Sardine Run story:

And I add below, by editing this article in January 2017, almost seven years after the interview above, this excerpt from People of the oceansThe same spectacular scene of the birds diving under the surface, excerpt broadcast by France 2 via Twitter :

🔴 Immediately in Great Outdoors "The People of the Oceans" Dolphin sharks hunting together 🐬💕 pic.twitter.com/i8noeVudul

I stay each time taped in front of these fascinating images ...

Difficult for me, who is a diver and particularly sensitive to the wonders of the underwater world, to be impartial. I adooooré the film Oceans !

I, of course, did not have too much trouble with the identification of most fish and other representatives of the underwater fauna. And I admit that I was not a little proud to have personally met and photographed a number of mola mola, at nudibranch…

All the "documentary" information (species, location) was in fact to be discovered after or before the screening, on the website ofOceans, set up during the release, very well done (the site now returns on the Pathé page of the DVD). There are lots of videos to see, animals, the making-of ... Again, fascinating.

For real marine biology fans (and I know some!), there was even the trombinoscope of the species shown in the movie.

For my part, I very much appreciate the bias of Jacques Perrin and Jacques Cluzaud, the co-directors: they are offering us a real cinematic film, not a large-format documentary.

→ See the movie Oceans on AlloCiné

Of course, it's a "green" film, in the spirit of the times. But ecology is not a fad. And Perrin didn't wait for the environmental vogue to pay tribute to the beauty of nature (we remember the Migrating people and of Microcosmos, for the best known films).

And then, especially, unlike other ecologists high-profile and sometimes giving lessons, the two Jacques remain optimistic. They avoid hammering a message or making us feel guilty. "The sea is sick, but there are plenty of possibilities for it to be saved", concludes Jacques Perrin at the end of our interview for Ouest-France.

There is a real elegance in their directors' eyes, a huge requirement in their production choices. And in terms of awareness of the protection of the oceans, the film is accompanied by an educational operation, with children and their teachers. Still a smart choice, I find.

In short, with this film, they decided to amaze us, letting the oceans speak for themselves... Mission accomplished!

Finally, I give you the trailer below, just wait, by Wednesday. You will tell me your impressions.