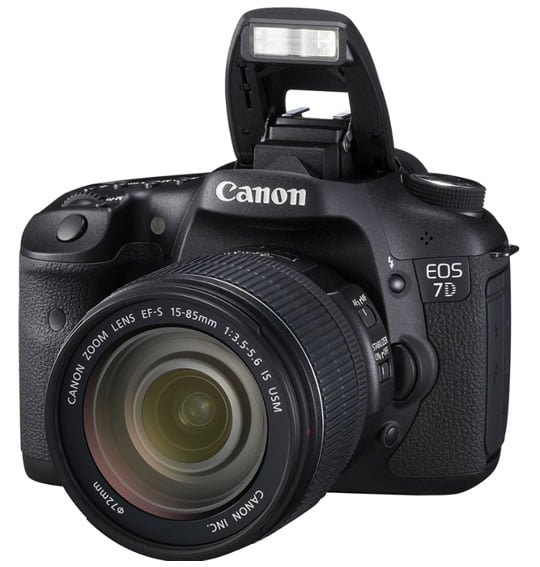 I cracked. For a very, very beautiful toy that I plan to take underwater with me: an SLR camera. It's a Canon 7Dfrom the Eos range. I love it already.

A DSLR that makes video

In September 2008, I was already drooling over the very first SLR making video. This time it's done. A year and a half later, I've got mine !!!

It took me a long time to decide about the Canon Eos 7D... I've been scouring forums, comparisons, photo blog reviews, trade journals...

I first coveted the Nikon D300s, then the Canon Eos 7D, then the Panasonic GH1. To return to the Canon, tempted by various items gleaned here and there ...

I have it in hand for a few days. I explore one by one its features. My poor little compact A95 (a Canon, too), who faithfully accompanied me for four years, until this memorable photocatastrophic saga in Thailand last year, lies on a shelf.

Both on land and underwater, I feel like I've really gotten to grips with the possibilities of this compact camera. It had for him to be small, light, discreet. But increasingly frustrating. For a long time I wanted to switch to the reflex. And I did.

I now want to progress in photography. And in video.

A box to take the 7D underwater

Trouble is, I'm gonna have to break the piggy bank again... to get a waterproof case. ...because I want to take the beast underwater too.

To the housing, I'll then have to add a flash, and then a macro lens to photograph the tiny underwater creatures I love so much. Later I'll invest in a wide angle lens and the dome that goes well. Then when I have money again, in a second flash...

To store images and videos, I'll also have to buy memory cards that are much bigger and faster than the ones I had before. Anyway, I'm not done yet...

I mean, I'm gonna have to completely revise my bundle of scuba divers. ...to lug all these people around... It's promising!