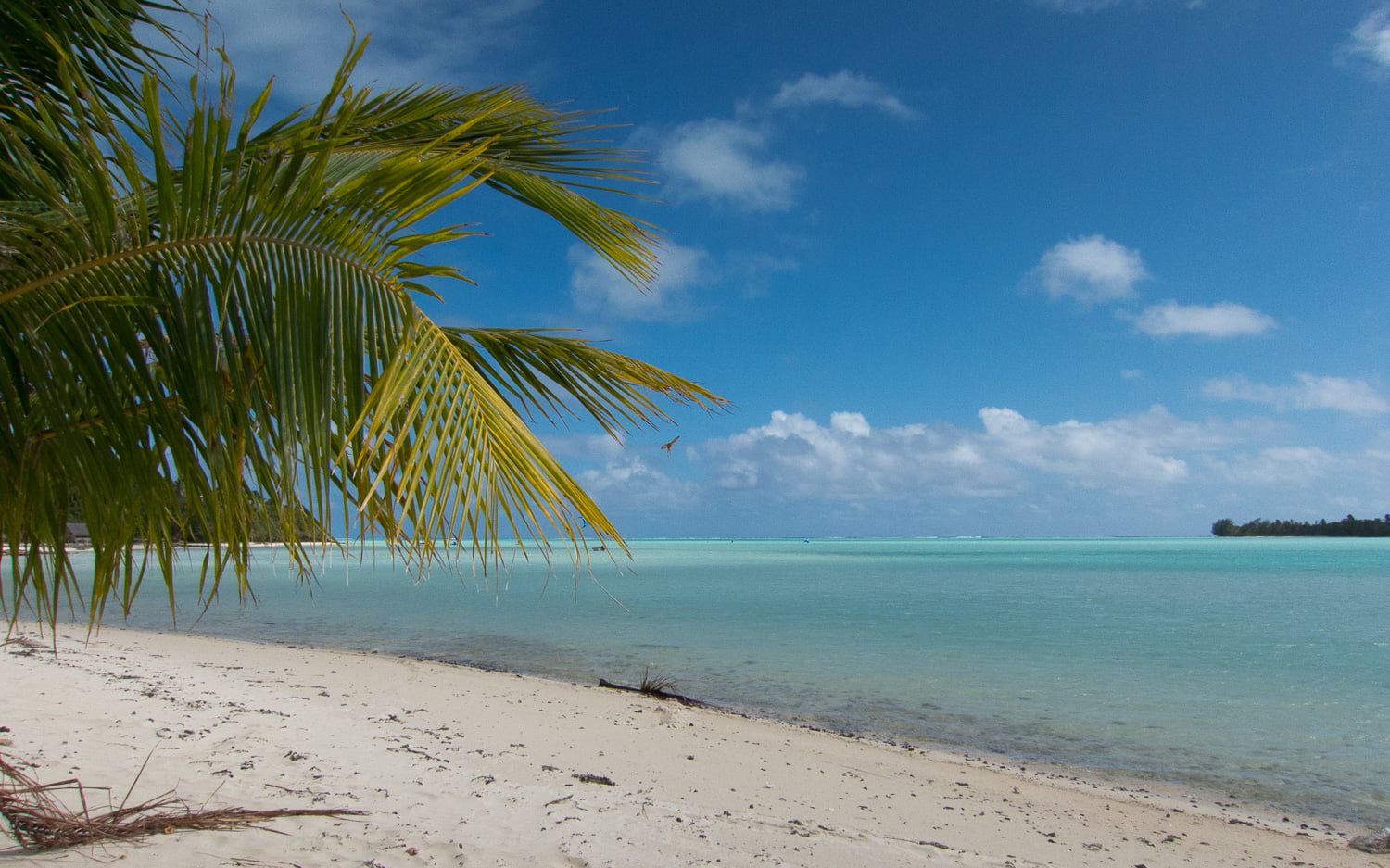 In Polynesia, it's always summer ...

Do you dream of going to Polynesia? Me too

My first trip to Polynesia, in 2012, made me want to go back (sigh) But the plane ticket is not given and given the duration of the flight, it is better to have a little time in front of you. Here are some practical information to remember.

More than 20 hours of flight from Paris! The word long-haul takes all its meaning... At the time I made this trip (October 2012), Papeete was served from France by Air Tahiti Nui (via Los Angeles) and Air France (via Los Angeles and sometimes other stops like Detroit or New York).

On Air Tahiti Nui, the call price of an A / R at the time of publication of this article was € 1,795 ... ???? Yes, it is definitely another budget than my usual destinations in Asia (which are rather on the order of 500 € to 800 € on average, according to periods and promotions, for a return Paris-Jakarta for example).

Another alternative to fly to Polynesia from Europe: from London with Air New Zealand (I had found a return ticket for 1 579 €). Otherwise, there is the good plan of "round-the-world" tickets with a stopover in Papeete: for ± 2 500 €, you can visit several continents!

UPDATE 2018. Note that since 2018, prices of Paris-Papeete flights tend to drop, Air Tahiti Nui and Air France having lost their quasi-monopoly position, with the new competition the company FrenchBee (Beware, it's low-cost, call prices posted for a return around € 1,100 are usually without options, namely checked baggage or meals). This downward trend is expected to continue with the recent arrival of United Airlines. You can visit the Facebook page Aviation Geeks Tahiti, which regularly monitors the rates of companies serving Polynesia.

The high tourist season in Polynesia corresponds to our July-August holidays, but over there it's summer all year round! Roughly speaking, there are two seasons: a dry season from March to November, considered more pleasant, with temperatures between 22 and 27°C; a hotter wet season, from December to February, between 25 and 35°C.

In the Australes and Gambier, located very far south, it is cooler and wetter: it is best to visit them during the less rainy months, between May and November.

To stay at not too expensive, I recommend family pensions. I tested during my stay of 2012 it's simple, but super-sympa. The rates are around 80-100€ in half-board. Then there are the more luxurious hotels, villa rentals, etc. for which the flight + hotel packages are often more interesting.

Beware, in Polynesia, everything is much more expensive than in France, from everyday products to tourist activities. Plan also for inter-island travel by plane: it is better to optimize your itinerary, with the "passes" of the domestic airline Air Tahiti allowing to combine several islands.