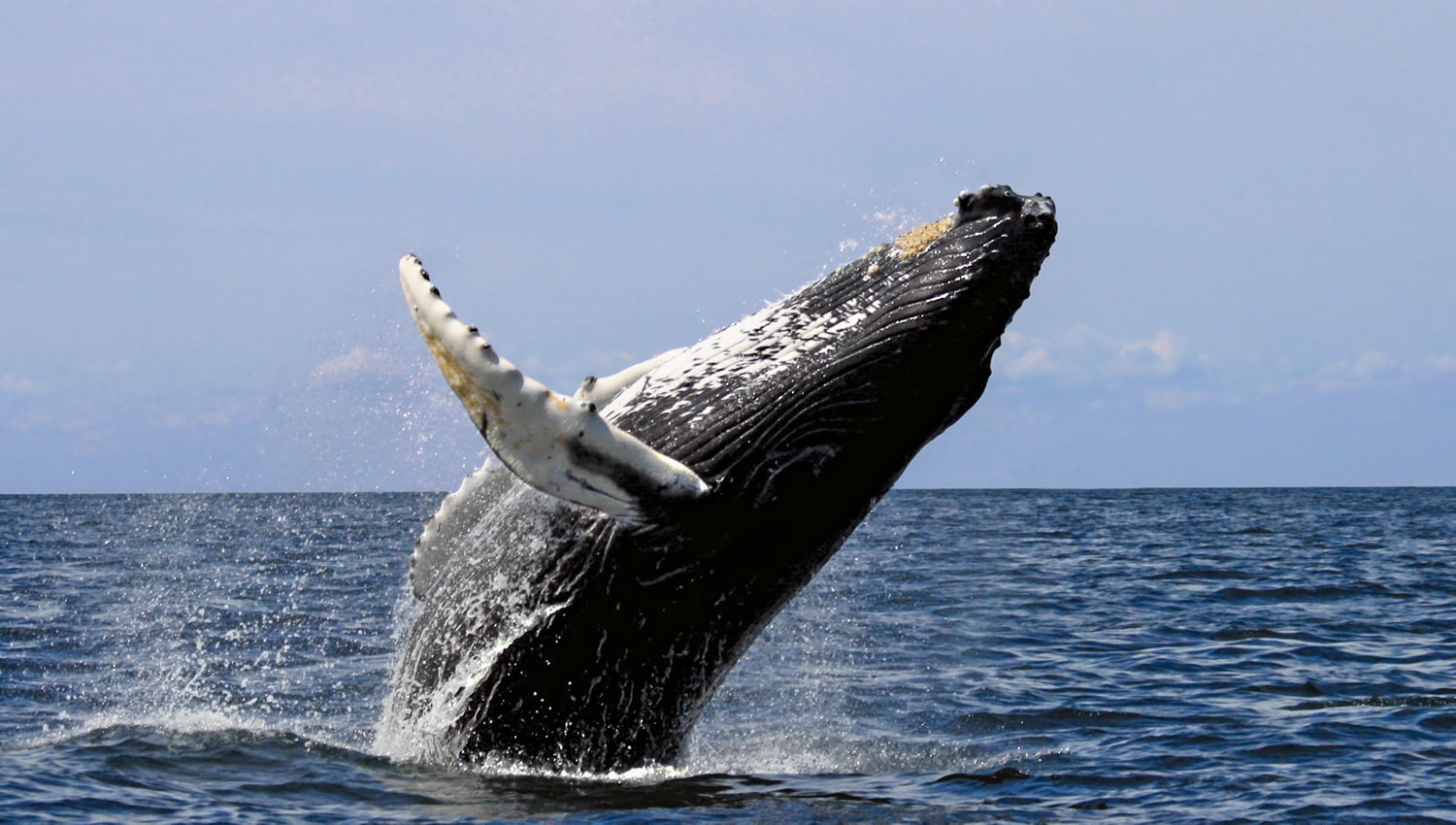 Watch the whales in Rurutu

Among the islands I dream of exploring when I return to Polynesia, there is Rurutu, in the Austral Islands. Preferably between July and October, during the humpback whale season.

It was in the waters of Maupiti, in October 2012, that I met my first whale. Ocean side, after a dive.

I still have not got it. Because it is both spectacular and moving, to see rise from the water, close to the boat, the enormous gray back and streaming of this nice giant of the seas and hear it, all of a sudden, let slip sigh…

I remember being upset by this breath, this exhalation. To have been invaded by a strange feeling of empathy, facing this gigantic marine mammal, who, like me, needs to come back to the surface to breathe ...

Rurutu, in the Austral Islands

Since then, I dream of crossing the whale route again. When I return to Polynesia, I will certainly head to the Austral Islands, south of Tahiti, to make a stop in Rurutu - to pronounce with the soft R roll of Polynesians.

The island is known to be very popular with humpback whales, which come back to mate and give birth each year.

Rising from the icy waters of the Great South Antarctic, they usually arrive in Rurutu in July after a journey of more than 4,000 kilometers. They usually leave at the end of October, when the calves have enough strength to undertake the migration.

Polynesia, where a moratorium has been protecting whales since 1986, was declared a sanctuary for marine mammals in May 2002. Cetacean sightings are regulated and require authorization.

It is not allowed to scuba dive near the whales, because the bubbles disturb them and may cause them to flee. On the other hand, it is possible to go out to sea with an approved structure, to observe them from a boat, and sometimes also in the water, but only in fins-mask-snorkel. I admit, I would also love to hear them sing ... One day I will realize this dream!