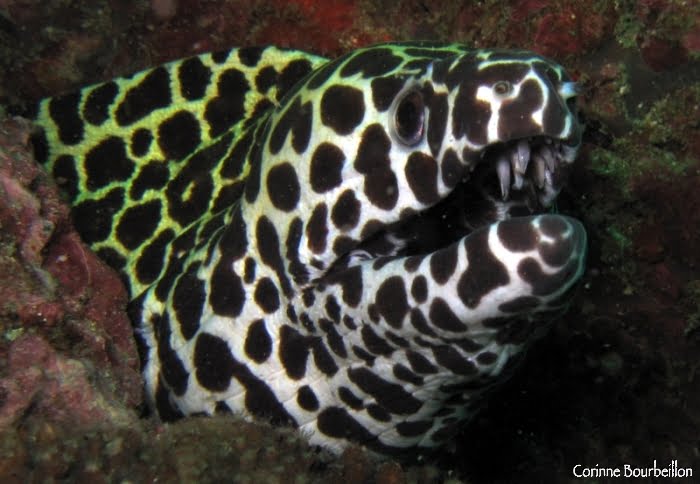 Koh Lipe on land and underwater

Three days I'm in Koh Lipe, tiny island in the south of Thailand, on the edge of the Malay border. My camera is dead, but I still have pictures. Eh yes ! Solidarity and the D-system played a big role.

A big thank you first to Julien and Régis, who work at Forra Diving. They both lent me their respective devices.

I owe to the first the terrestrial images, to the second the images under water ...

An island in transformation

Koh Lipe, as pretty as she is, inspires me with mixed feelings.

The island is superb, really, the beaches are top. But the current development of bungalows, restaurants, bars and shops is worrying. The tourist business will cause a lot of damage. And it has already begun.

But I will come back in a future post…

To get back to my broken camera stories, guess which model does Regis have? A model whose tired screen suddenly covered with a black spot of dead pixels? Stain that spread more and more, until it covered the whole central area of focus, after two plots? And who has stopped posting any image back to the ground?

Yes Yes. The same. A Canon Powershot A95, about the age of mine.

But ... I do not tell you how proud I am: I managed to do underwater drinking photos, despite this huge black spot in the middle of the screen that prevented me from seeing if my development was good or not.

I shot at best. And got some presentable pictures.

A little judgment, a little thanks to the experience that I have settings to do, a little luck too. 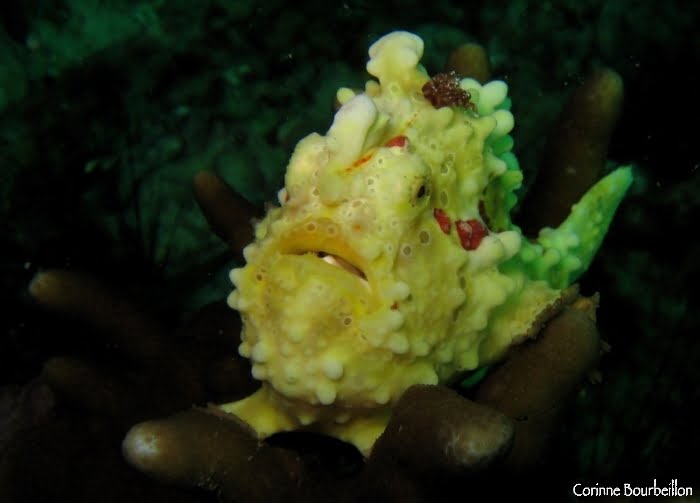 The few dives I have made here are not as spectacular as in the Similan.

The water is very green, very busy, visibility is even downright rotten at times. And again, it seems that it has improved, compared to December-January. To dive in Lipe, it is better to prefer March-April, or so October-November, I was told.

Beginners will be necessarily a little disappointed, here, if they hope to swim in an aquarium. The translucent water at the edge of the beach is misleading. In the background, the light is creepy, or even greyish.

But as long as we have the passion for strange little animals, like me, we go back enchanted to the surface ...

First, there is nudi. Beautiful and sometimes new.

And, above all, I had the good fortune to observe and photograph two critters that I had never met before.

"Pegasus", a kind of chimera that is the seahorse and the bird, trotting on the sand by deploying small wings. And a "sea hare", a species of huge slug, the size of two hands, a reddish brown almost black. 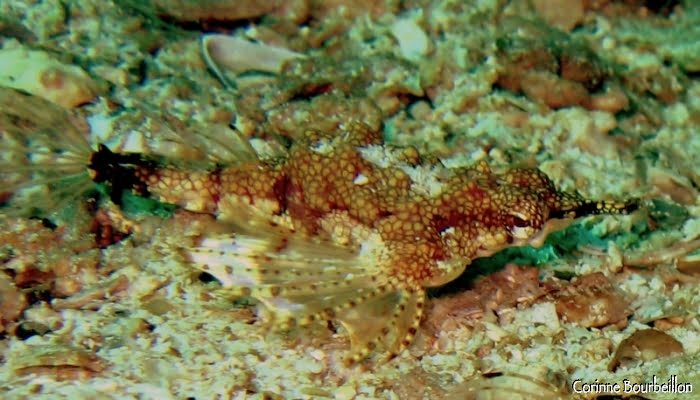 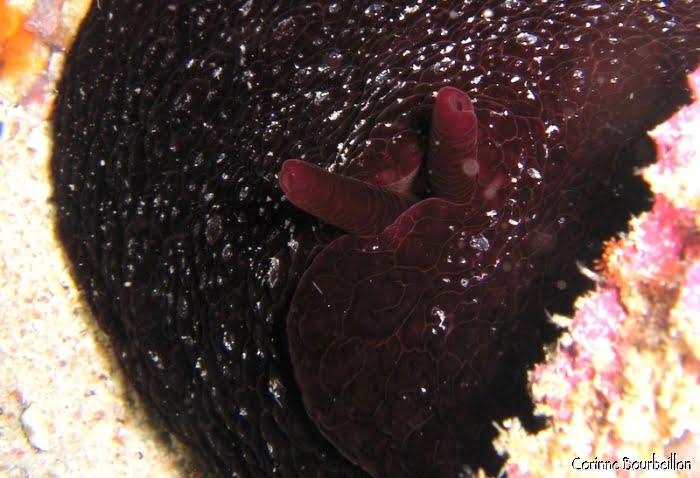 The usual fauna is there in number, but you have to have the patience of a naturalist to find the rarest: shy seahorses, their cousins the pipe fishes, pretty moray eels, antennae ...

In Forra Diving, I have great pleasure to find Yves and Erikawho used to run Coral Sky Divers in Perhentian (Malaysia), and with whom I had dived in 2006.

Those are photo enthusiasts both. They were sensitive to my troubles.

Yves unearthed me a tiny screwdriver. And Regis and I managed a miracle: make a camera that works with our two defective devices!

We recovered my screen in good condition to put it on the other. Victory! I am so happy.

That said, I do not know if I will have so much time to devote myself a lot to photography in the days to come.

I decided to pass the certification Rescue Diver, which is, for me who is Advanced Open Water (AOW), the next level in Padi diving course, one where we learn the maneuvers of rescues in case of glitch. Training quite difficult, obviously, but very interesting.

I have a little painful ear today ... Ah, the sores of the divers! I hope that it will pass (I have drops to heal that) and that I will be able to join the Rescue as expected ... We'll see tomorrow!

See all articles on this trip: