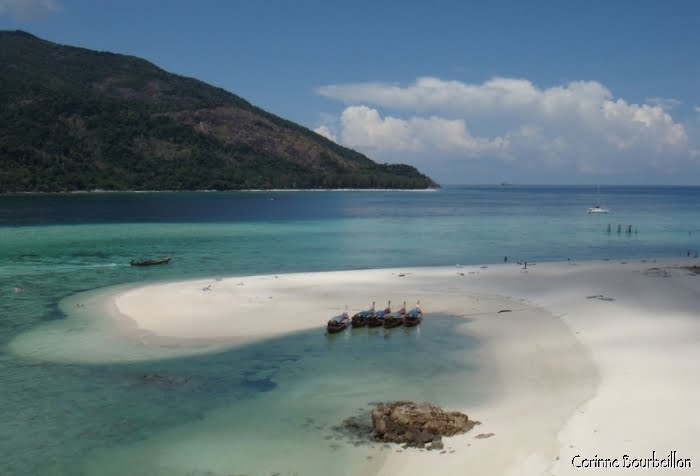 Just for fun, a first image of Koh Lipe ... This is probably the best known of the island. This small tongue of white sand is located at the north end of Sunrise Beach on the east coast, as its name suggests. Photogenic as possible. 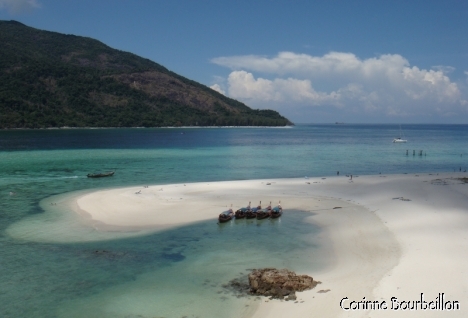 The translucent azure water is to fall. It's beautiful, Koh Lipe!

And I mourn the death, now official, of my little Canon A95. The sharpness of the image and the rendering of the colors was infinitely superior to what I get with this other camera (Cyber-Shot of Sony).

But I will not do the difficult. It's better than nothing. It's Julien, a guy from Forra Diving, who was kind enough to lend me his camera for the day. I paced the island up and down, strafing all over the place.

I'll give you a little more photo selection in a future post. In the meantime, I leave you this one to dream ...