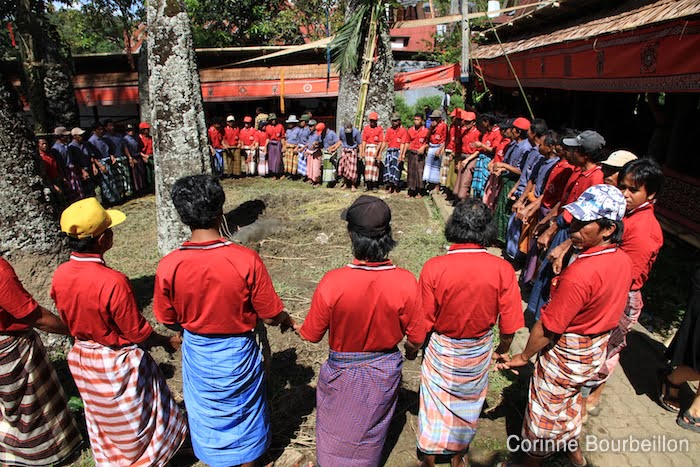 I bring you back to Toraja Country, Sulawesi (Indonesia). After the pictures of the traditional funeral ceremony which I attended, in the village of Bori, here is a small video that gives a good idea of the atmosphere.

Sensitive souls and animal friends, be careful before watching this little film ... Pigs and buffaloes are sacrificed and cut up during the funeral: these images can hit.

This video was made with my Canon Eos 7D. The image quality is really fantastic, compared to what I did on the same theme, in 2007, in another village of Sulawesi, with my little Powershot A95.

The photos are at the end of this link:
→ Tana Toraja, I'm back