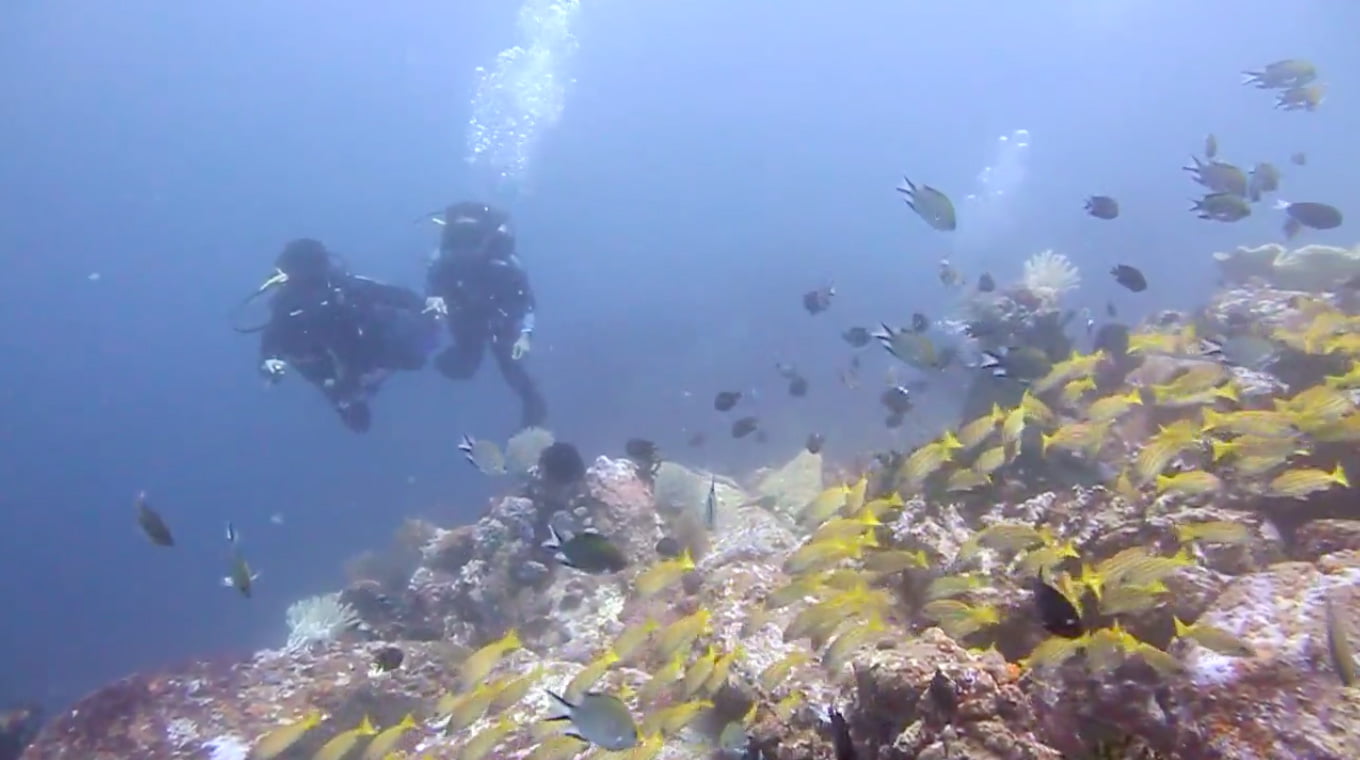 Indonesia, Sulawesi Sea. Beneath the surface, life abounds! The proof in pictures, with this small underwater video, made around the island of Bangka, in the north of Sulawesi.


Bangka under the water

More than four months have passed since these dives, which date from July 2010 (already!). But rediscovering my little sequences for the editing, I'm rather impressed, with hindsight, by the richness of the underwater world.

I had forgotten how beautiful it was ...

MY PREVIOUS TWO TICKETS TO BANGKA ISLAND:
► Let go
► The small critters of the reef

My Eos 7D, with which I filmed under the water, did rather a good job, I think. And then I start to have better in hand. But I'll talk about it in a next post ...

Finally, I will also have to write a word about the diving resorts located in Bangka, three in number, Murex, Mimpi Indah and Blue Bay I tested the first two during my stay! 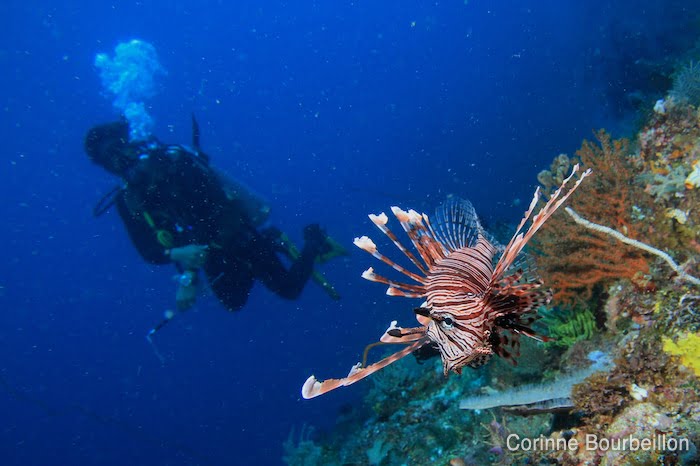