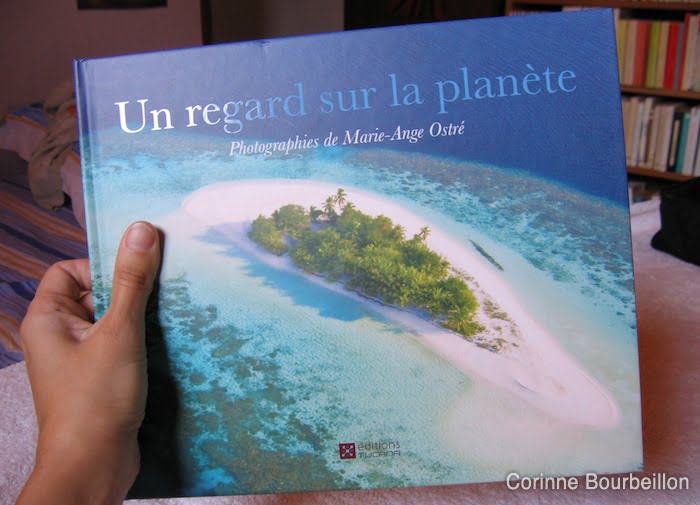 A look at the planet

I like his view of the world. I like his photographic work. Marie-Ange Ostré is globe-trotter and diver, like me. She has just published her first book and it is a pleasure to rediscover her images thus highlighted. 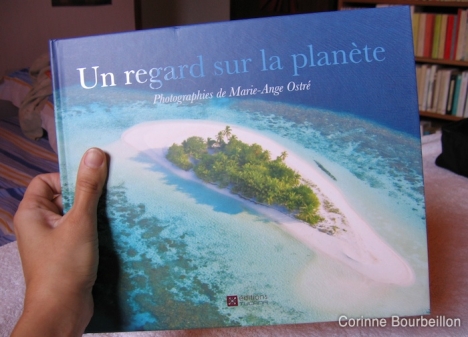 From Greenland to the Marquesas Islands, from Brazil to Namibia, from Indonesian rice paddies to Bahamian lagoons, she takes us on incredible journeys. And his sincere enthusiasm to share them, to tell them, to give us to see, through his eyes, these distant horizons, touches me a lot. 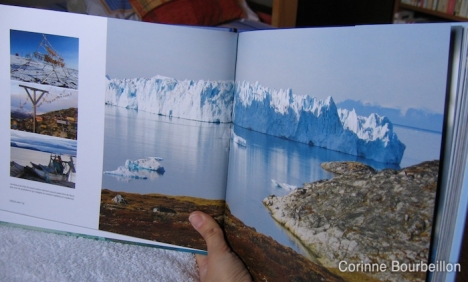 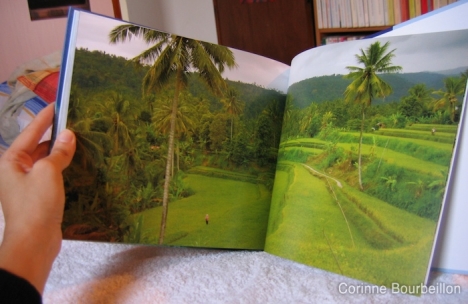 Taking photos has become commonplace, accessible to all, with the progress of digital. But to take pictures is different.

It is to look at the world, to have a point of view. And then dare, possibly, confront him, submit him to other looks.

"For years, I have not been traveling without my camera; he is my alter ego, my log book, my accomplice and my reminder sometimes. "

Marie-Ange's introductory words sum up the philosophy of this book. I imagine what it must have cost her, to sort and select the photographs she wanted to collect in her first book. The texts that accompany them have the grace to stay short, to let the image speak.

Page after page, it is first of all a tribute to the splendor of nature, be it beach, desert, geyser or jungle. Landscapes conducive to escape, dream, wonder. And then, there are the looks and the faces crossed under these distant latitudes. Men and women who turned the trip into an encounter. 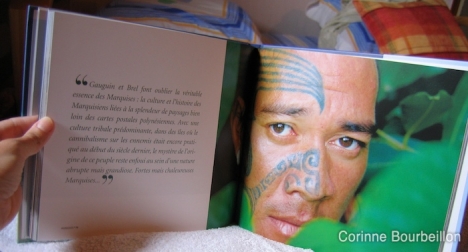 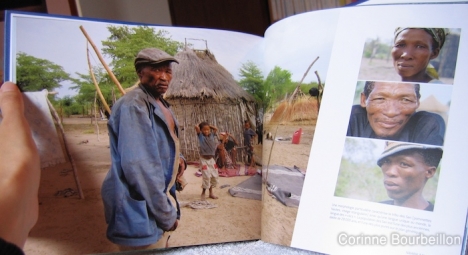 So far, so close ... I like this "look on the planet" that goes beyond the easy aestheticism of exotic images. This gaze set with frankness and respect on the other.

No doubt my perception is a little biased: I read the blog of Marie-Ange, A world elsewhere, for so long, that I know the history of each of these photographs almost! This familiarity explains that I have so much pleasure to admire them again on paper (it changes the screen).

Still. We share a bit of the raw happiness that the photographer had to realize his images, I think ... I have the impression to perceive the sensations that had to go through when triggering. Shock, curiosity, emotion. Shyness, too, sometimes.

The set exudes a beautiful serenity, something soothing, that makes you want to travel the world. To pose on the planet an optimistic look. And this, despite the alert messages of the author, which reminds us between two chapters threats to our Earth.

The beautiful adventure of this book, Marie-Ange Ostré has already told on his blog. I invite you, through the links below, to follow her through her words to her.

In these two posts, she confides her joy as much as her doubts, and explains how to order the book in a few clicks. I tested, it works very well. She is even happy to sign it before sending, for those who wish!
My book: A look at the planet
A look at the planet, its creation

A new publisher on the web

Because the other interest of this work is that it is the first book published by a very young publishing house with the original approach: the Tucana editions are interested in authors revealed on the Internet. And they also make the choice to distribute the books in the same way. Another adventure to follow!

PS. A little nod to the editor in passing: me who worked in publishing in another life, I would have liked to know more about this choice of distribution via the web, instead of falling on this note left overdue…