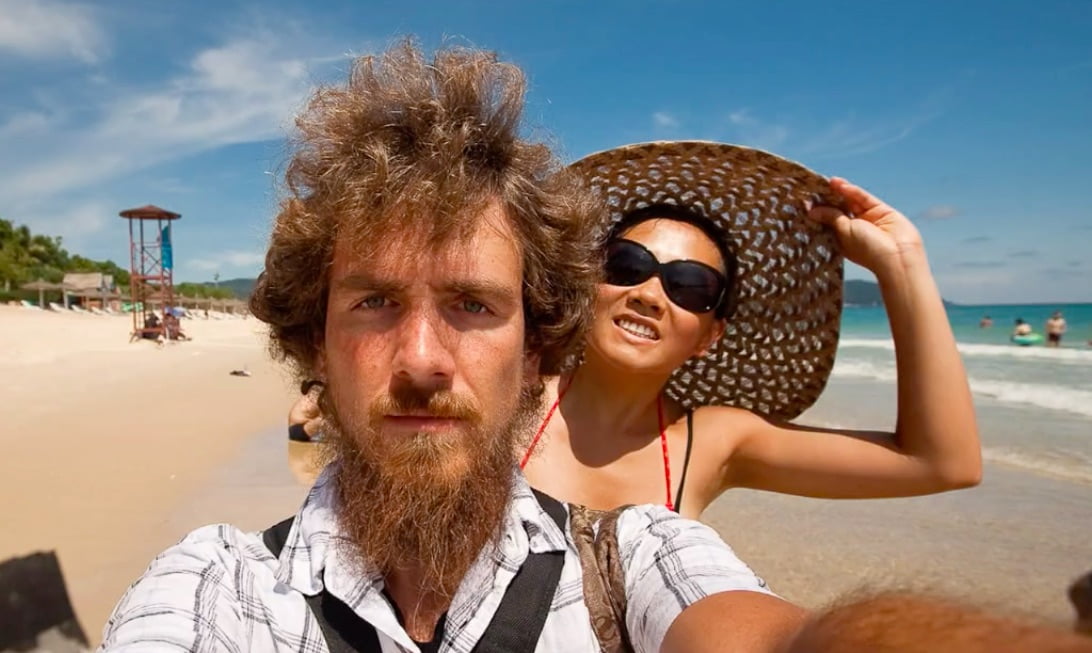 His name is Christoph Rehage. This young German, who was studying in Beijing, decided to take "the long way"... (the longest way) to go home: he walked home! From November 2007 to November 2008, he travelled 4646 km in China... growing beard and hair.

His video, like that of Matt Harding, the man who dances around the world...makes the buzz on the Internet. A video that makes you want to escape, and that asks a beautiful question, by way of conclusion: are we the same, after such a journey? 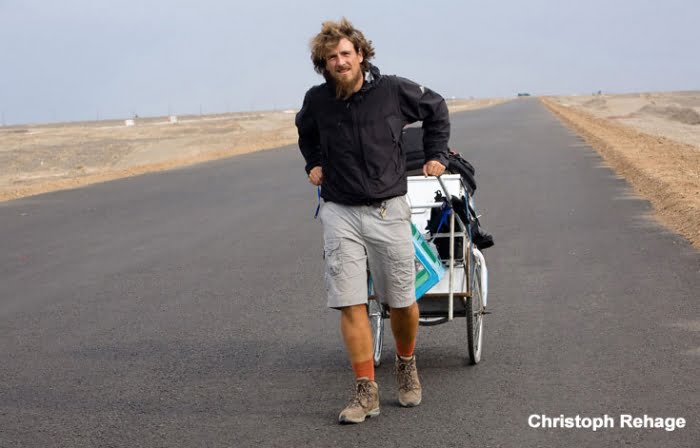 Christoph finally did not join Germany on foot. He interrupted his march to Urumqi, well before the western Chinese border.

His site, www.thelongestway.com, where he tells his adventure, is currently offline. But if I believe the little word below, which he left on Vimeo a few days ago, the site should perhaps be operational again this weekend. [Added 07.09.2009: that's it, the site works !!!] 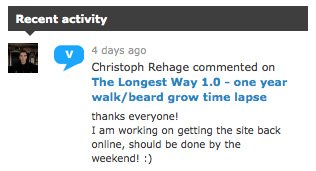