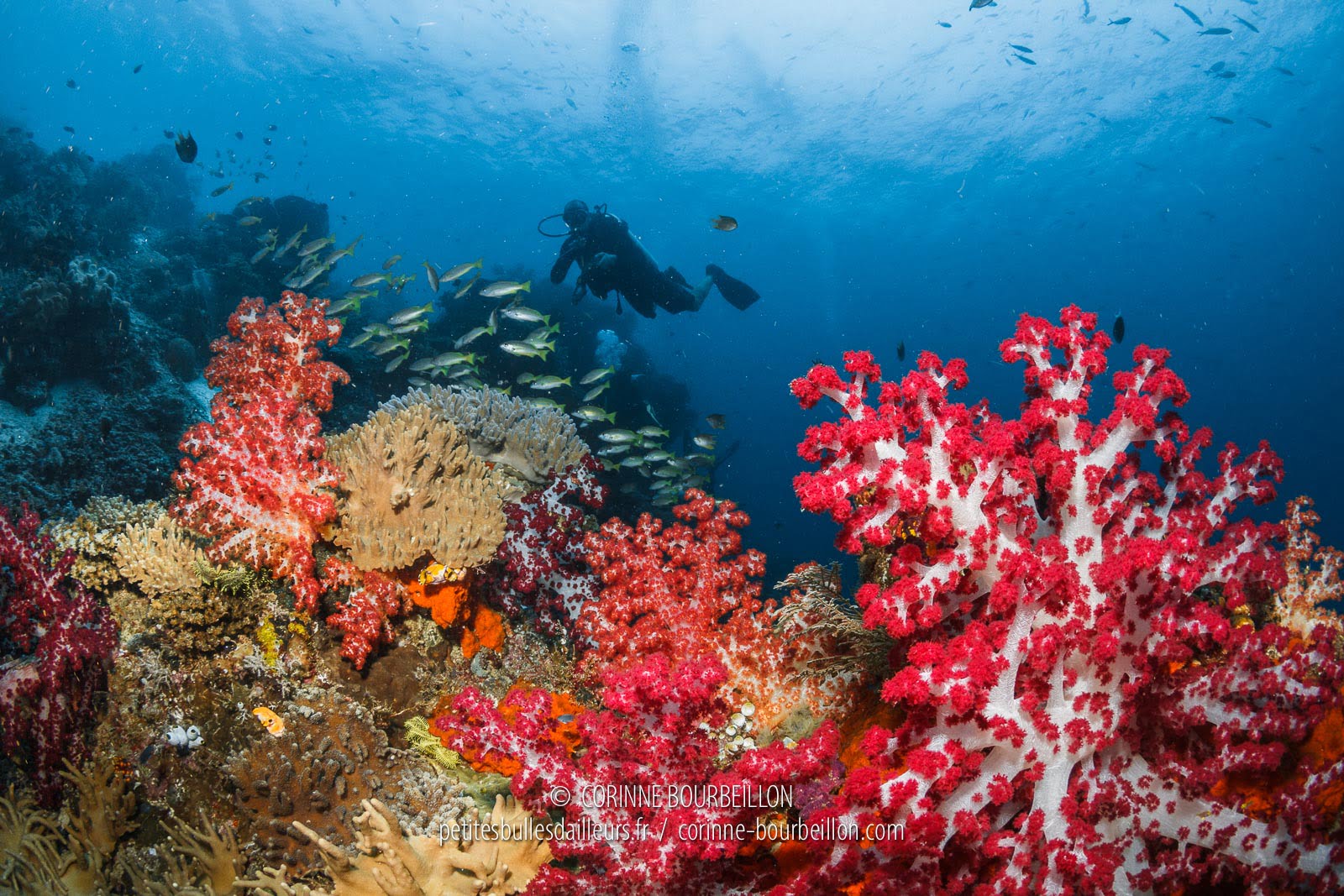 Raja Ampat, West Papua, Indonesia. I'm there!!! A real end of the world, still virgin, wild and beautiful, on land and under water.

To sail from island to island, in the archipelago of Raja Ampat... A dream that I had for a long time, finally became reality in this month of March 2012.

I am stunned by the beauty of this end of the world, still virgin, strewn with green islands covered with real jungle, in the depths of Indonesia. 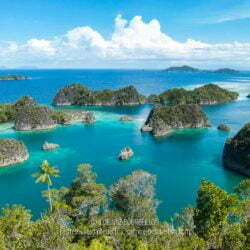 Here, the word "biodiversity" takes on its full meaning. Nature is exuberant, both on land and underwater. We're following in the footsteps of the British biologist Alfred Russel Wallace (1823-1913) who explored the Malay Archipelago and the East Indies in the XIXe century, and discovered many unknown species...

More modestly, two centuries later, with a small group of other diving tourists, I embarked at Sorong, on the Black Mantafor a short but fantastic five-day cruise (update : the White Manta company which owned this boat sold it to another operator).

The Black Manta is a boat designed for scuba diving, which can take up to 16 people, in addition to the crew. This kind of "cruise" (or "liveaboard" in English) has obviously nothing to do with the liner-buildings that sometimes run aground on the Italian coast...

I knew that Raja Ampat was an exceptional destination for scuba diving. But to see it with one's own eyes is something else ...

What strikes, during the first dives, is the profusion. The usual underwater tropical fauna is there, of course, but the abundance and variety of species, both for fish and coral, is truly hallucinating.

Yes, really, the sites are exceptional! Very, very high level, in terms of diving quality. It's far away, Raja Ampat, but it's worth it.

A picture is worth a thousand words... So I'm posting a few pictures, as an appetizer, and I'll be back to tell you about these extraordinary dives very soon, in more detail! 😍

➜ See all my articles on Raja Ampat