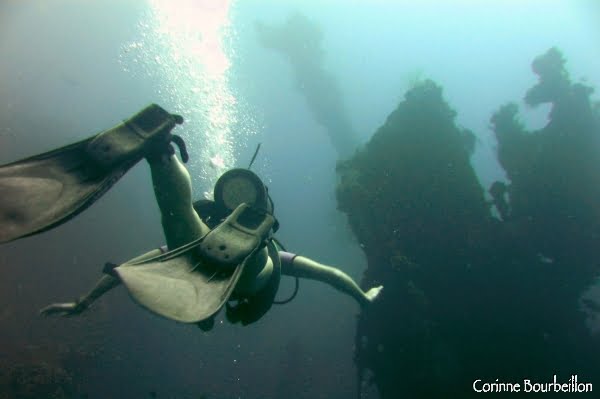 Dive without getting wet in Bali

Yes, I bring you (again) under the surface ... To finish with the wreck of Liberty in Bali, I propose below a small series of underwater photos.

The first images were made on the wreck of the Liberty or nearby, others on nearby sites, in Tulamben, Amed, Jemeluk. 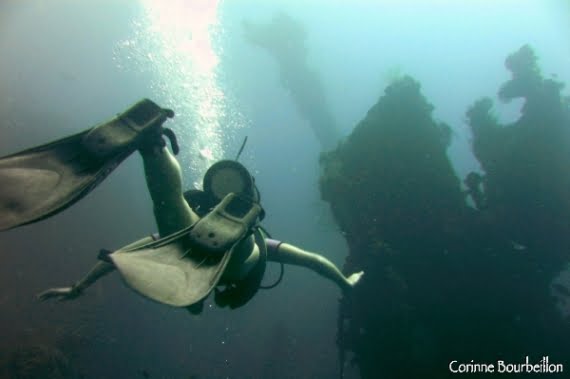 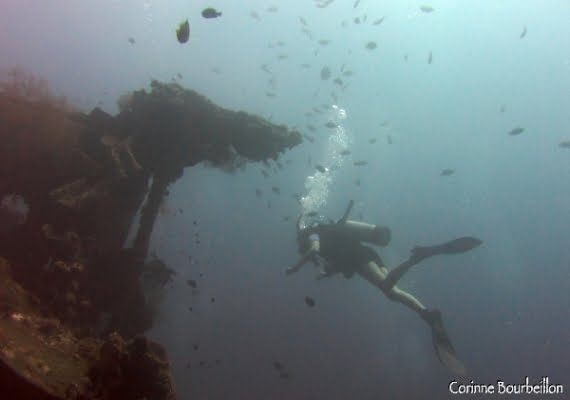 But you will not have any images of Bunutan. It is a superb dive, very rich, where you meet big bugs (turtles, white tip sharks). Only, there was a furious current, the day I was there!

Result, impossible to stop to immortalize the smallest beast. Not even a magnificent leopard moray, crossed in shallow water. Pity ! But it's all the charm of the dives at Amed: they are very varied, mixing coral and artificial reefs, drifting down, muck-dive ...

The Liberty As if you were there

Finally, I invite you to discover this spectacular panoramic of Liberty, unearthed on the site Panoramas.dk. 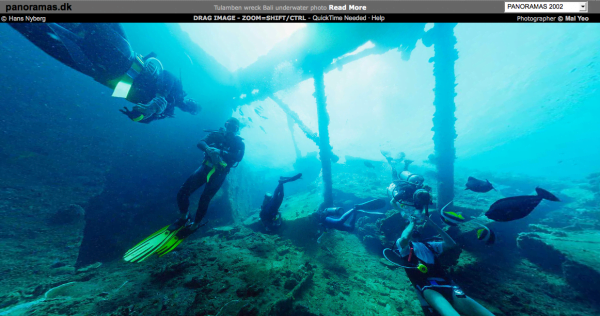 A 360 ° immersion in the wreck, among the divers, without getting wet! Click on the image and walk around with your mouse. The atmosphere is there. We believe it!

Good plan for accommodation and diving in Tulamben

July 2012. Small addition: I returned to Bali several times since July 2008, and I again plunged on the fabulous wreck of Liberty, but with a guide for me alone and at the right time ... I point you to this real good plan of resort to divers, which is also an excellent address, especially if you are photographer sub, and that you want to discover the wreck in the best possible conditions:
→  Liberty Dive Resort