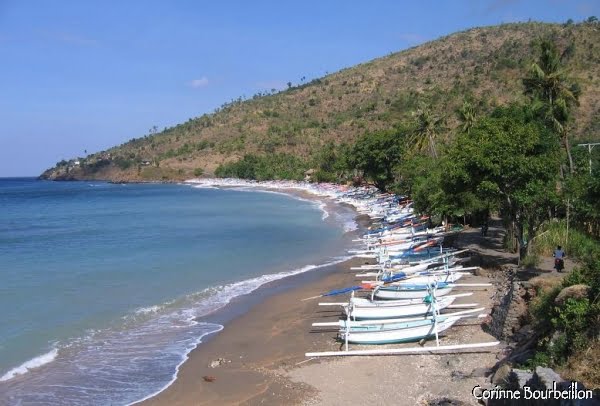 Here I am in Amed, all east of Bali. The coast is hemmed in by a series of cute coves of sand and black pebbles, where the bright colors of the junkungs...the small rocking fishing boats in the area. I came to Amed a few years ago. I forgot how beautiful it is.

From cove to creek along the coast

I rediscovered all these small scooter handles, nose in the wind, following east the laces of the pretty little coastal road.

The walk is quiet, as there is little traffic between the villages along the coast, dominated by the impressive shadow of the Agung volcano: Amed, Bunutan, Jemeluk, Lipah...

The Gunung Agung and the wreck of Liberty

The last major eruption of the Gunung Agung dates from 1963. It has killed 1000 to 2000 dead, a hundred thousand homeless and covered the region with ashes.

It was this eruption that caused the Libertywho was then in the bay. This American freighter was towed to Tulamben in 1942 during the war, after being torpedoed by a Japanese submarine.

The wreck, broken in two, measures more than a hundred meters. It now lies between 5 and 30 meters deep, close to the shore. It has become Bali's most famous dive site.

I went there to soak my palms Tuesday, with the center Eco-Dive. But I will come back to tell you this great dive in a future article…

My previous articles on the wreck of the Liberty

→ The wreck of the Liberty video
→ Liberty, Bali's most famous wreck

Good plan for accommodation and diving in Tulamben

July 2012. Small addition: I have been back to Bali several times since 2008, and I dived again on the fabulous wreck of the Libertybut with a guide for me alone and at the right time (when it's less crowded)... I point out this really good map of a diving resort, which is also an excellent address, especially if you are a sub photographer, and you want to discover the wreck in the best possible conditions:
→  Liberty Dive Resort 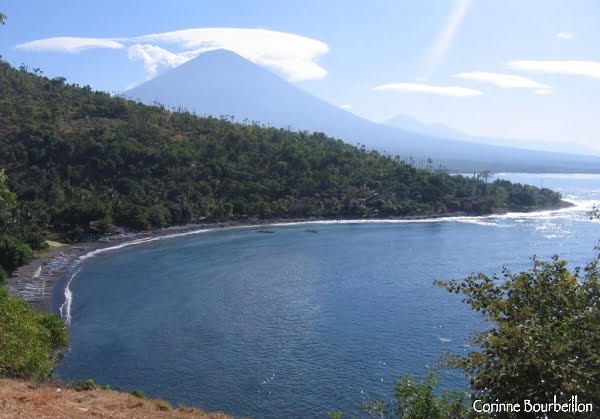 As in Pemuteran, no tourist frenzy in Amed. The small coastal towns are very scattered, so that one has the impression to be a little at the end of the world, far from everything.

Charming welcome everywhere, accommodations of all categories, with, often, a splendid view of the sea. 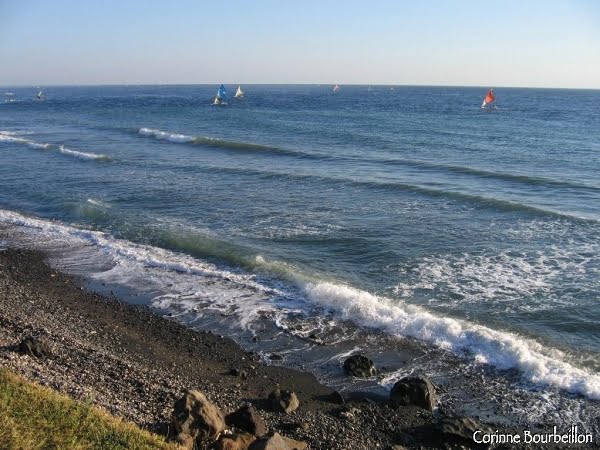 On the advice of the effective Ketut ofEco-Dive, I asked myself Wawa Wewe II, on the border of Bunutan and Lipah. It is a small resort of a dozen bungalows large and charming, storied in a beautiful garden that goes down to the sea, to a small infinity pool surrounded by statues of Ganesh.

It's peaceful as I like. Neither dog barking until no time at night, nor roosters playing the morning-wakes before dawn, nor bar thundering nearby. Just the sound of the waves and, in the evening, the young people who hold the place a little scratch the guitar.

Another nice corner where I risk to tape a lot of time ...

Get up with the sun 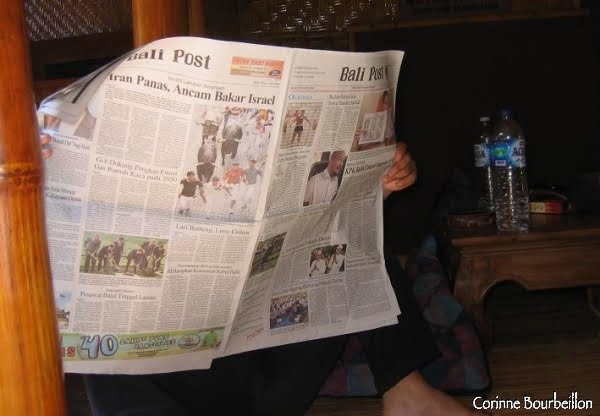 Today, the Balinese elected their new governor. My dive-master Kadek had to go to Singaraja to vote (from 1 hour to 3 hours drive west, according to the temerity of the driver).

His family, originally from Tulamben, moved there in 1963, after the Gunung Agung eruption. All his papers are still with his address in Singaraja. We have therefore exceptionally advanced the time of the first dive, so that I got up right with the sun, this morning. 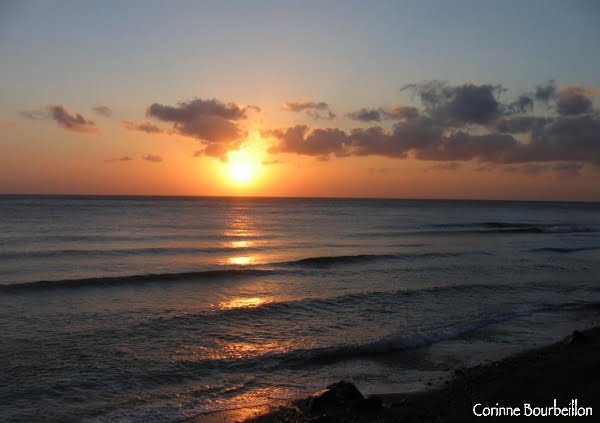 Here is the fabulous sunrise that I can admire every morning since Wawa Wewe II...on condition that I get up at 6:00 a.m.!