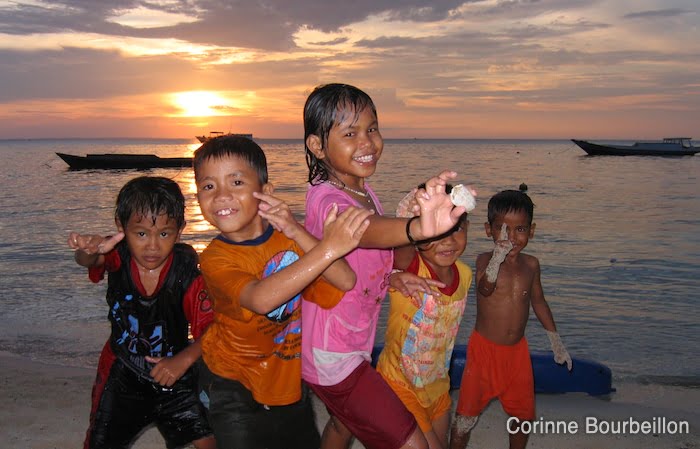 Derawan's kids are mischievous kids. They love to pose and then look at themselves on digital cameras. « Picture, picture! »

Whatever, it's a game

The kids are afraid of nothing and especially not foreign tourists wandering in the village, camera slung over the shoulder. " Hello! What's your name? " The boldest girls come to start a conversation, learned in the English manual.

We did not teach them to be suspicious. They were not told that we should not talk to strangers. "Photo! Photo ! »

Anyway, there are not really any strangers on this tiny Indonesian island. The pale faces of Borneo who have just landed on speedboats are immediately lodged, spotted, questioned. By big and small.


We, the tourists, also repeat the words learned in our travel textbooks. The boils of the kids are illuminated. They jostle to be in the foreground in the photo. 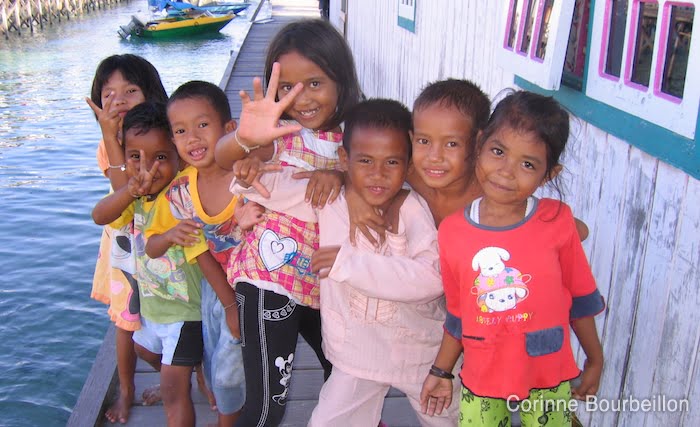 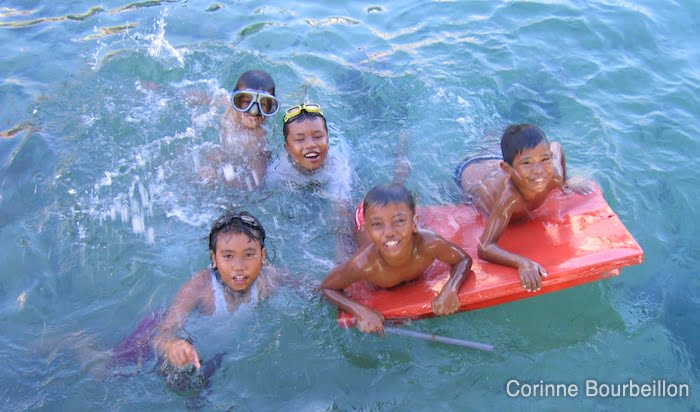 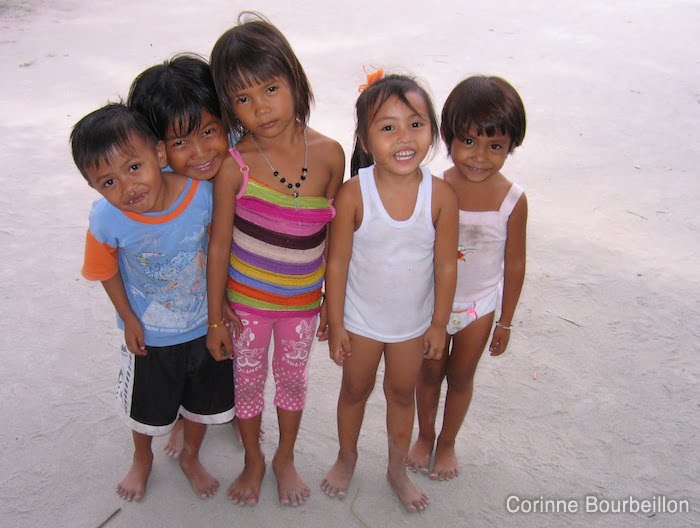 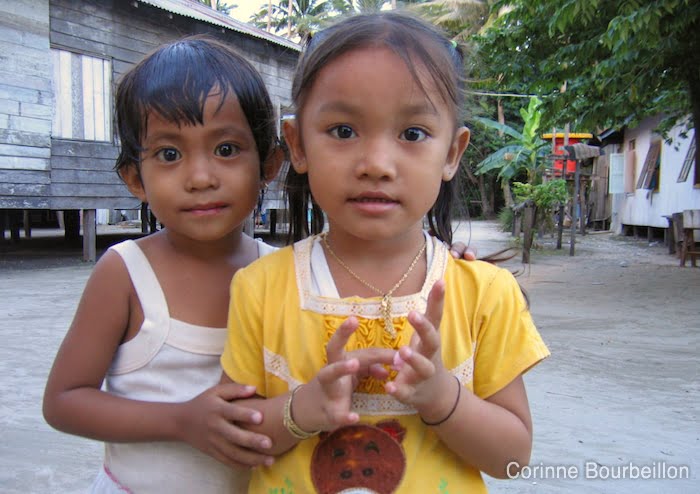 Digital is a marvelous and formidable invention. Sometimes parents, when they are nearby, even push the little ones in front of the camera. Not a little proud of their offspring.

Another picture? All right, then. 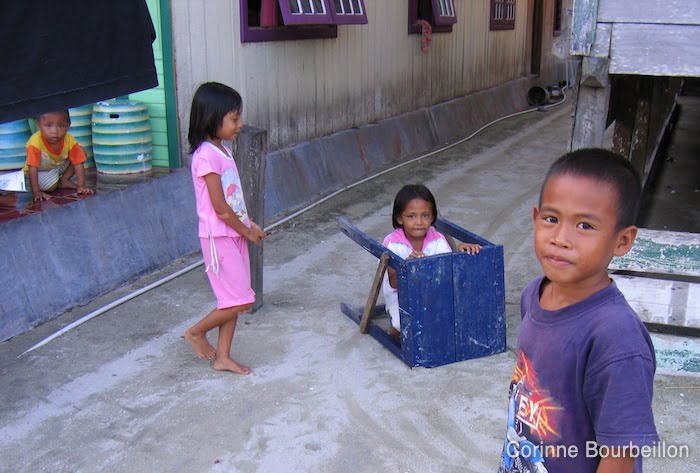 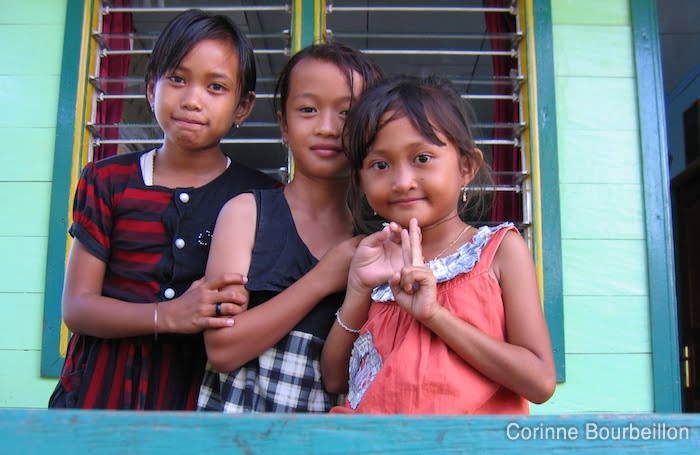 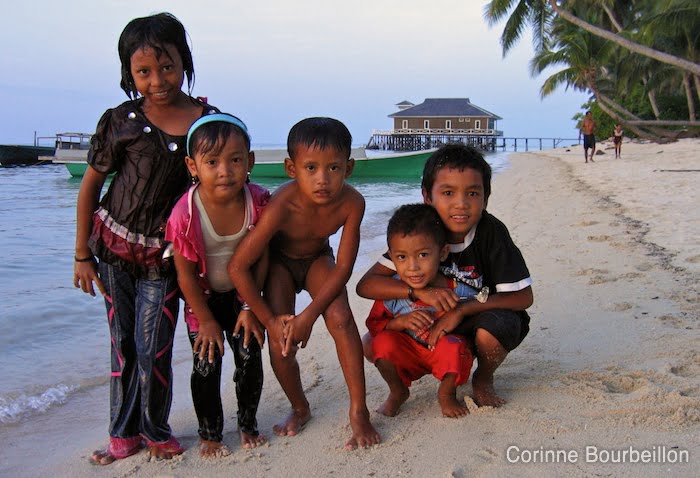 I spent about ten days in Derawan, in July 2009. During the stay, I learned to leave the camera hidden at the bottom of the bag.

The kids are still crisp and playful. But even more when they play with each other or make fun of me without worrying about posing for the famous picture. 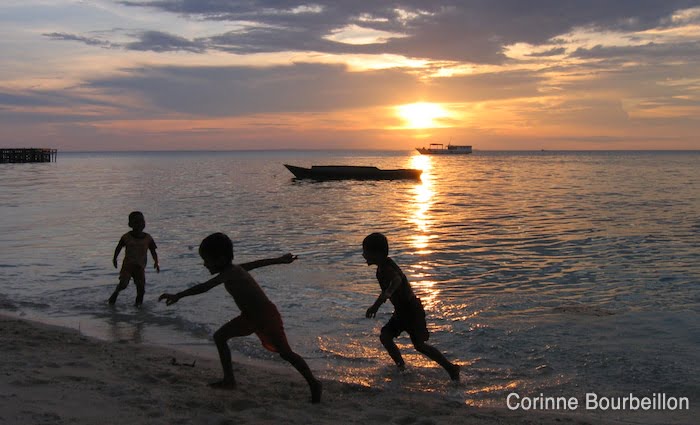