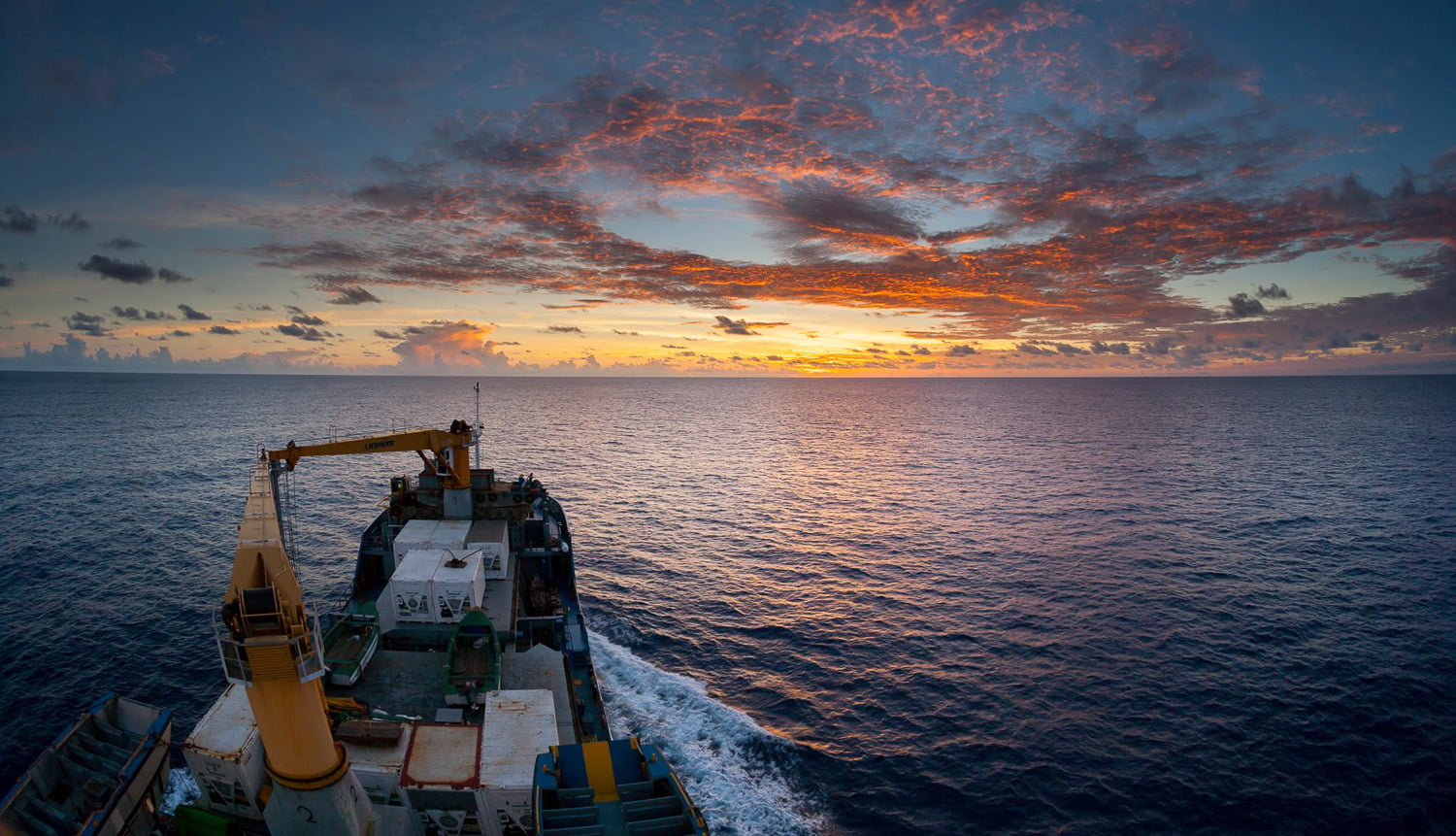 The Marquesas and Aranui

In the dreamboat category, here is one on which I could see myself embarking one day: the mythical Aranuito go to the Marquesas Islands !

Aranuiit means "the great path". A well-chosen name for this ship which is making a very long crossing: 1,500 km north-east of Tahiti, the Marquesas is really the end of the world... It's impossible to fit them into my itinerary, during my first (too short) trip to Polynesia in 2012.

TheAranui dumps foodstuffs and manufactured products and embarks copra, fruits, fish ... The arrival of the boat is always an event. This is a real life line for islanders.

In early 2016, I discover that a brand new ship, theAranui 5, has just been commissioned. As his name does not indicate, he succeedsAranui 3, which has been running since 2003.

Explanation? The boat having been built in China, where the number 4 is not good luck, they preferred to go directly to the number 5! 😀

From cargo ship to cruise liner

Since 1984, the peculiarity of theAranuiOne of the most fascinating aspects of this type of cargo, which fascinates travellers, is that it is a "mixed" cargo ship, also carrying passengers in addition to goods.

Today, more than thirty years later, the "cruising" part is no longer anecdotal: the new Aranui  can accommodate up to 254 passengers! It is now positioned at the top of the range, offering luxurious cabins with balconies.

I've looked at the prices... For a full two-week cruise in 2016, it starts at around €2,400 for a berth in a "dormitory" cabin and then goes all the way up to the presidential suite at over €7,000 per person... Plus, you have to make sure you book well in advance. Places on the mythical South Sea liner are in great demand.

But the idea of arriving in the Marquesas, isolated in the middle of the huge Pacific Ocean, by boat rather than by plane, it makes me really dream ...

You're welcome. The archipelago is made up of twelve high islands without a lagoon (six are inhabited) with vertiginous cliffs, a tormented relief and unspoiled nature. The Marquesas Islands inspired Robert Louis Stevenson and Herman Melville, they bewitched Paul Gauguin and Jacques Brel (who rest on Hiva-Oa). They speak to our imagination and the Polynesian culture draws its roots from them... And we can also dive into them!

Anyway, I don't know when I'll be able to organise such a trip, but I'll go to the Marquesas Islands one day, that's for sure!