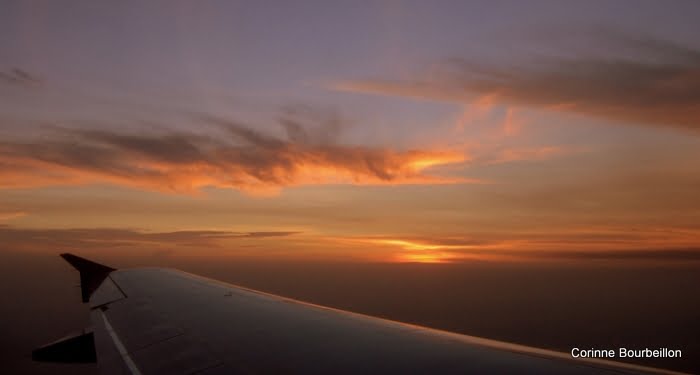 The beautiful, the wonderful clouds ...

Head in the clouds

The Perhentians are over. Set course for Sipadan! I'm investigating two robberies Air Asia...this Monday to go to Borneo. At last!

Today, I will have my head in the clouds ...

I, who was not too hilarious until then, I apprehend more and more air travel. Psychological effect of the two recent air disasters, no doubt.

Good. It seems that Air Asia's planes are new. No problem.

Come on, it's going to be a tiring day, but tonight I'll sleep in Semporna, the port from where we're embarking for Mabul and Sipadan!