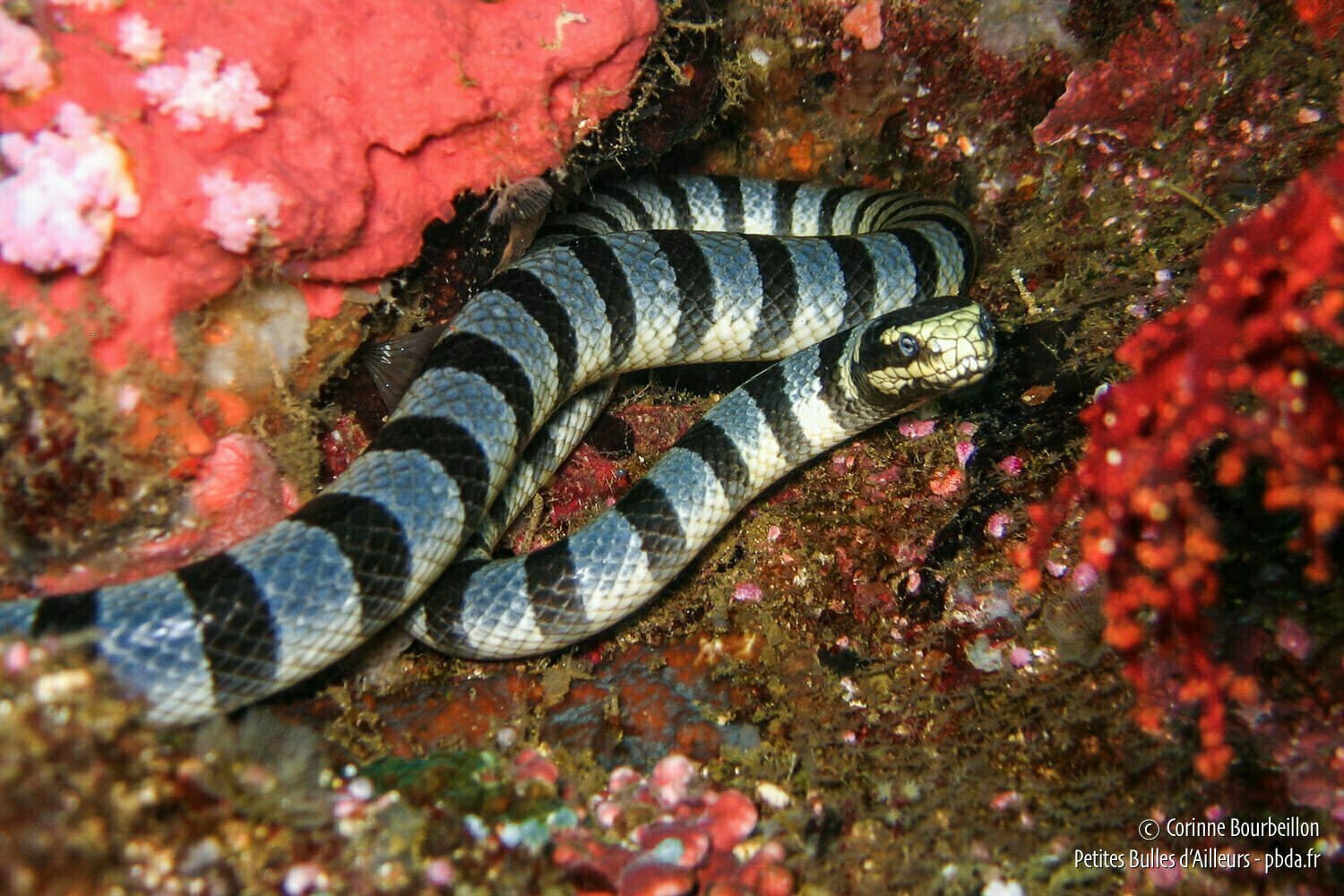 The small underwater fauna of Leyte in pictures

For lack of whale shark, in Sogod Bay (Leyte), I fell back on the little people of the reef... And there's plenty to do and observe!

I haven't written much since Leyte, where I started my trip to the Philippines (February 2008), due to the lack of an internet connection worthy of the name. But here I am now in Siquijor, where I write from Larena, the port and main city of the island. There is a relatively "high speed" internet center there that will allow me to send more pictures. Here are some pictures brought back from the reefs of Sogod Bay.

The reign of the "little one"

So I was on the island of Leyte, in Lungsodaan near the town of Padre Burgos, to dive into the bay of Sogod. On the spot, I opted for the nice little Sogod Bay Scuba Resort (SBSR)This is the first of a series of diving courses, created by two divers, an Englishman and an Australian, living in the Philippines: Ron Sparkes and Phil McGuire.

My hope, in Sogod Bay, was to meet whale sharks...supposed to frequent the bay at this time of year. I guess I was there a little too early, because they weren't there yet...

Fortunately, there were plenty of other creatures in abundance to console me.

On the "small" side, I also had a great time with nudibranchsThese small sea slugs are surprisingly colourful (they have their naked gills on their backs, hence their name).

Here, nudibranchs are numerous, and their variety is spectacular... I photographed them endlessly!

The sites of Leyte are splendid, the coral is remarkably preserved. At the moment, the visibility is not very good, which obliges us to concentrate on the "small" more than the "big". According to Ron, you have to come in the summer, in July for example, to hope to have a 20-30 meter visibility. But at that time, there are no whale sharks to pass...

All the usual tropical wildlife is here in abundance. At Max Climates, the house-reef (the "house reef", i.e. the part of the reef just in front of the dive centre) is a real beauty. The site of Napantao, on the other side of the bay, just opposite, with two drop offs full of life, is my favourite, I think (sometimes the current is a bit treacherous, we are advised to be very careful, but the day I was there, nothing at all).

I only stayed in Leyte for four days, and now I'm thinking that maybe I should have stayed a little longer. To do a few more dives and discover more of the surroundings.

I did not find the time to push until Padre Burgos in a tricycle. I did not see anything at all Malitbog, city located about fifteen kilometers from where I was, where there is, if I believe my Lonely Planetone of the oldest churches in the area, built from dead coral.

At the end of the beach that the Sogod Bay Scuba Resort share with the Peter's Dive Center (the first diving center to have opened in this place, I think, at least the best known), there is a handful of shanties, half wood, half metal, and a few houses along the road, which make up the village of Lungsodaan.

The kids come home from school, schoolbag on the back, uniform with long checked skirt for the girls, some of them already playing ball in the dust of the road. Baskets and basketball courts are everywhere, obviously more popular than football here. The American influence? Many children (especially girls, not intimidated at all!) have approached me with the same eternal phrase, which they all had to learn in class: " Hello! What's your name? "

I apply myself to articulate well. Nothing works. "Corinne" always becomes "Cowine" or "Coquine". It works best when I claim to call myself "Corrina", as in the song ...

In short, a charming welcome everywhere, in this small town not much frequented by tourists.