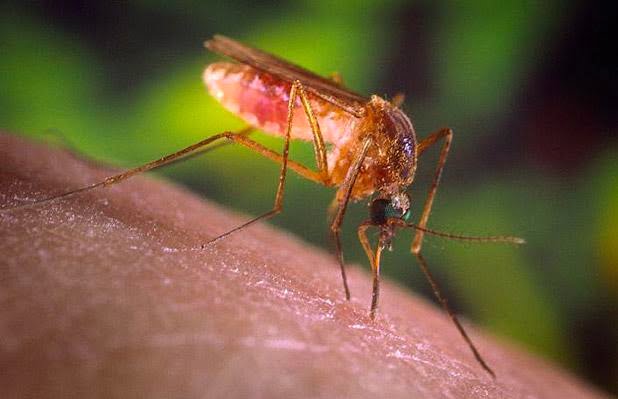 Little relaxation of the day, thanks to this hilarious gallery unearthed on the site of Telegraph : 20 ridiculous complaints made by holidaymakers (20 ridiculous claims of vacationers). Among the most grotesque complaints: biting mosquitoes, fish in the sea, sand on the beach ... What a nightmare!

"I was stung by a mosquito. Nobody told me they could sting. " 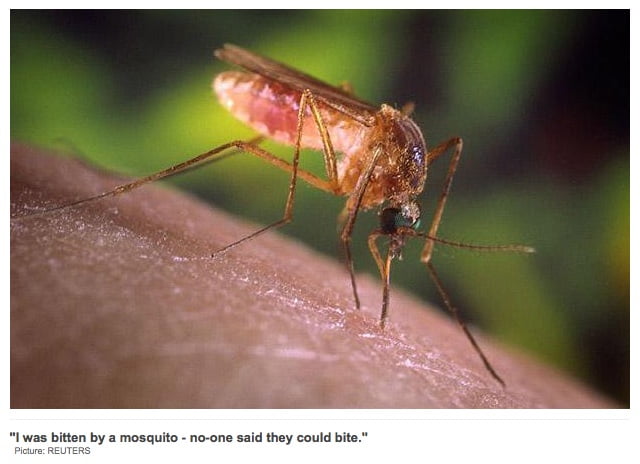 "We were not told there would be fish in the sea. The children were scared. " 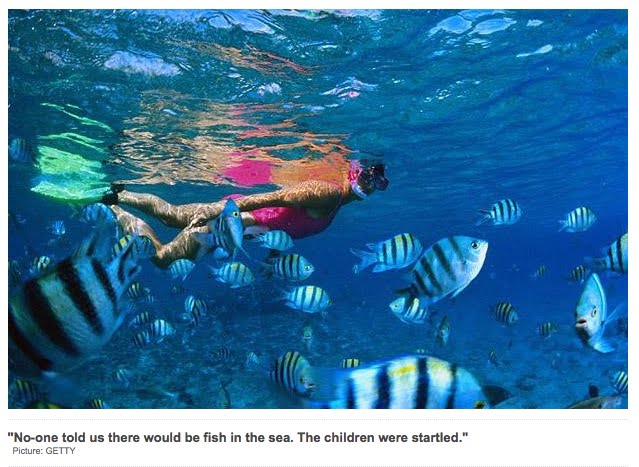 "There was too much sand on the beach. " 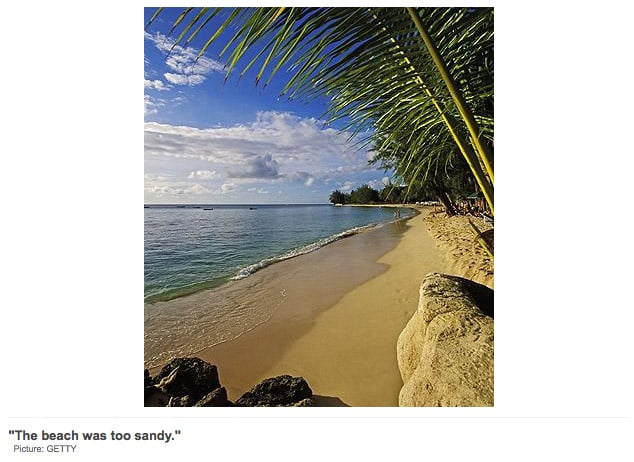 These "pearls" were collected by tour operators Thomas Cook and ABTA. Go see the others, it's really too funny ...
»TheTelegraph.co.uk: 20 ridiculous complaints made by holidaymakers