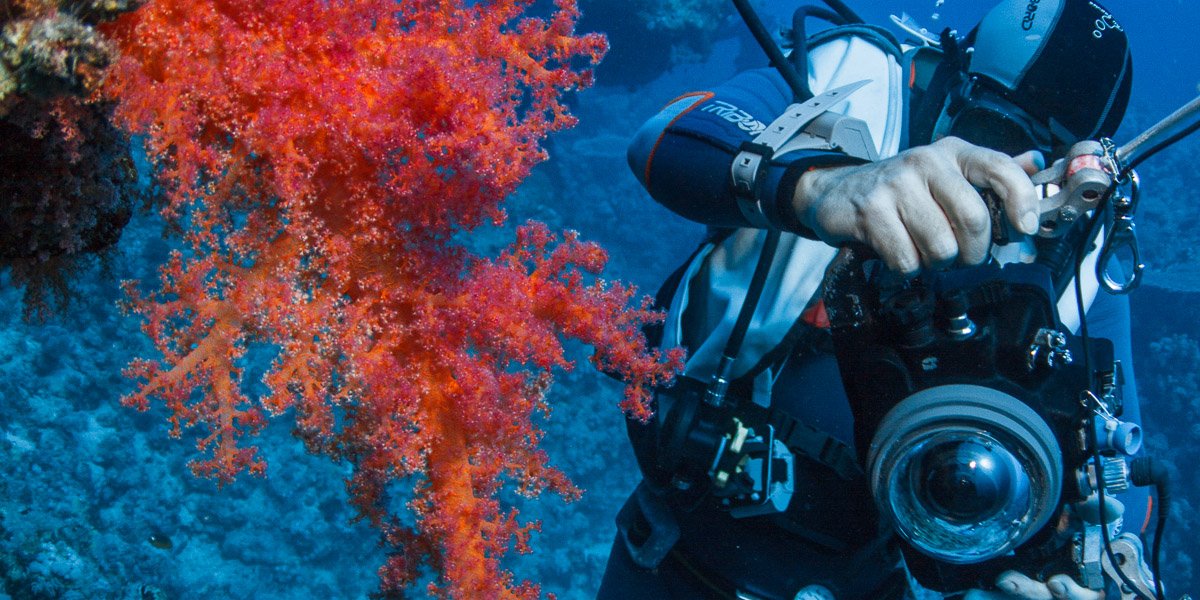 The color of the coral

The Red Sea is blue, that's understood. But below the surface, it's an explosion of colors, when you throw a flash on the soft corals. Bright reds, yellows and pinks, as photogenic as possible & #160 ;!

In English, we call them soft corals; in French, soft corals or alcyonaires - more elegant term, but less speaking. Contrary to appearances, the alcyonaries belong - like everything that is coral - the animal and non-plant kingdom. 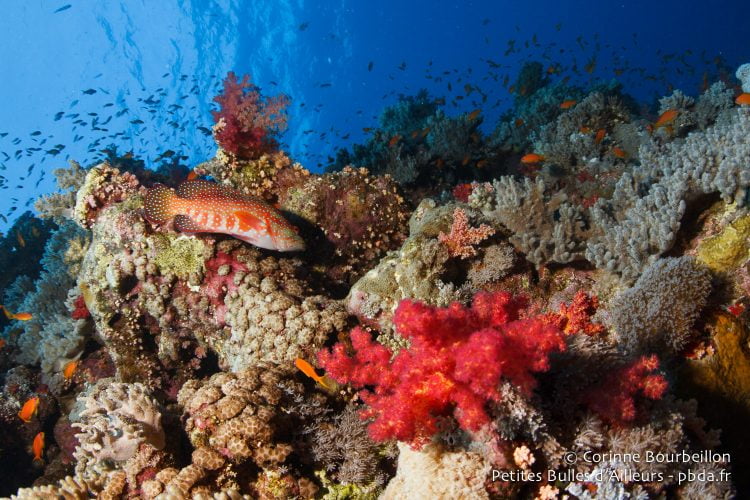 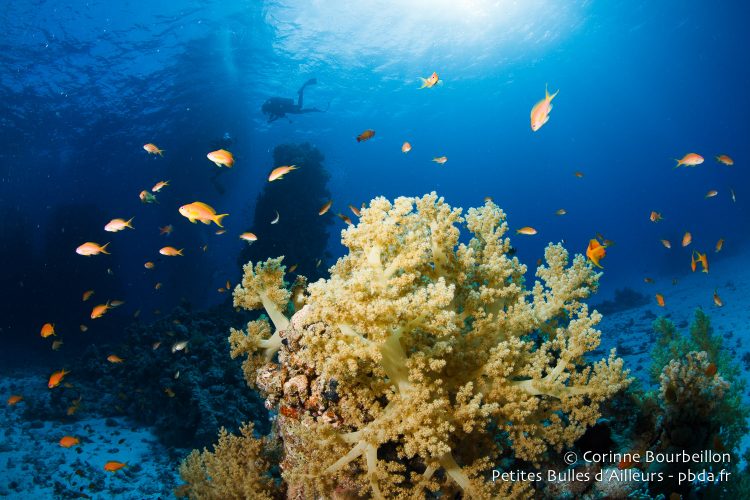 The advantage is that these animals do not flee at your approach and have in addition to pretty colors, bright and shimmering, intense red-pink to bright yellow, which are revealed in the light of flashes. 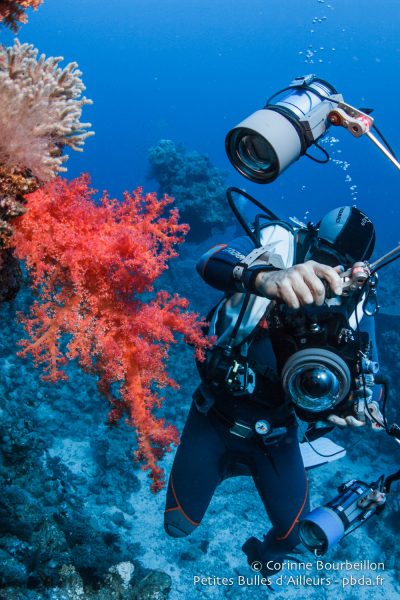 Of course, these are popular topics for underwater photographers ...

So I continue my small series of underwater photos brought back from Egypt, during this stay in late November organized by the Small sub photo forum.

We dived at sites near Hamata and Wadi Lahamy, south of Marsa Alam.

Overall, on the ten or so sites that we explored, I do not have the impression that there were many colonies of alcyonaires. Most of the time, they were potatoes and flats of hard coral, composing incredible underwater landscapes, peaceful or tormented, conducive to ambience dives, especially since the visibility was excellent.

However, I managed to put a little color in my images, over the dives, thanks to some well chosen alcyonaries ... 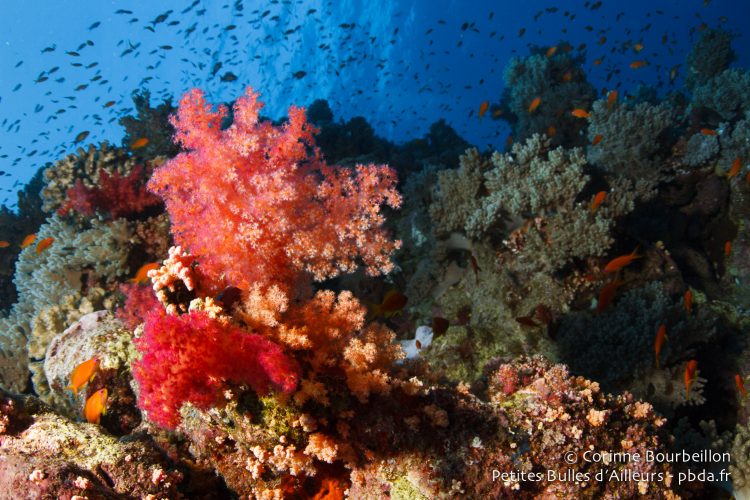