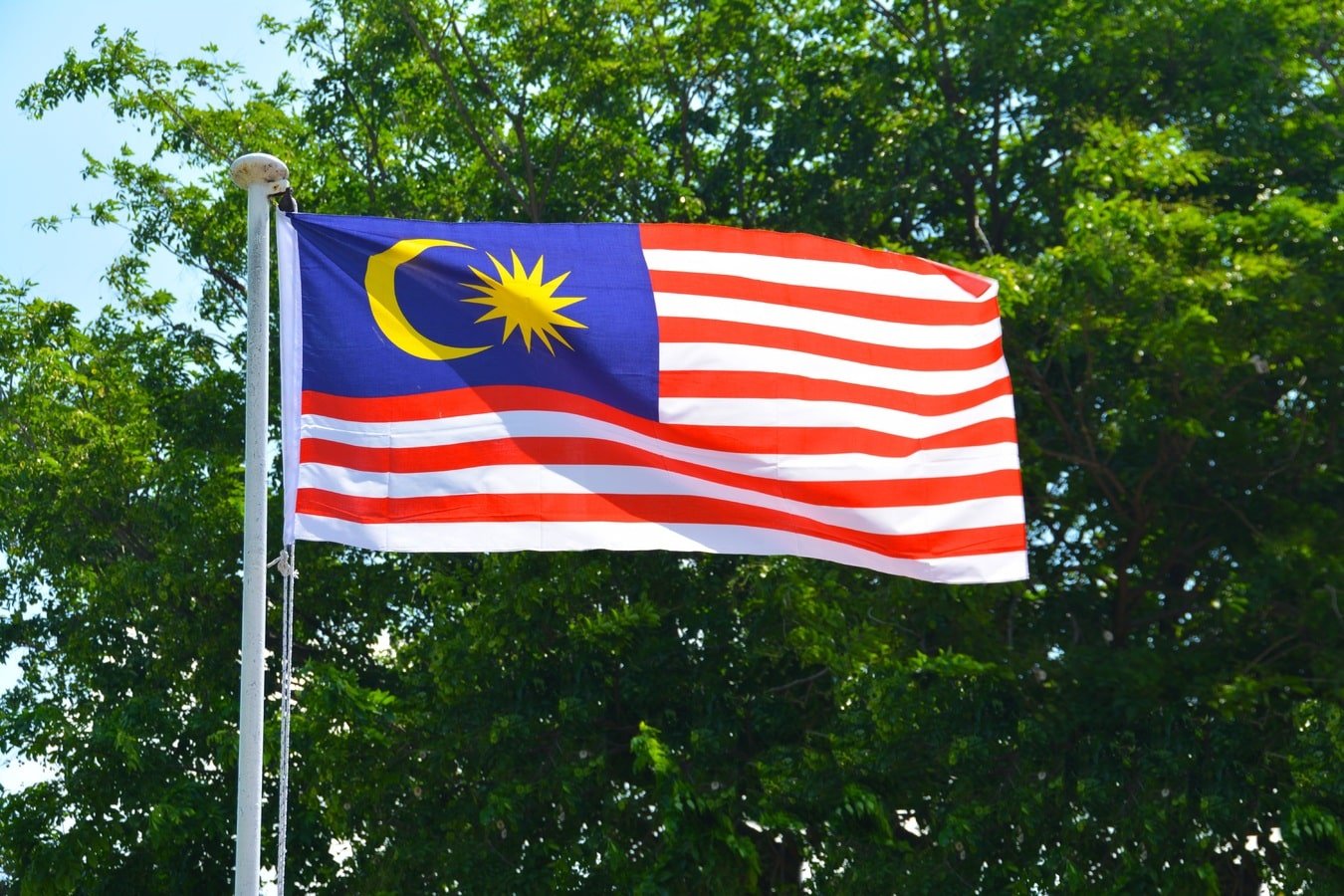 Should we say Malaysian or Malaysian? Both! Actually, it depends on the context, because the two terms do not have exactly the same meaning.

You can be Malaysian, that is, of Malaysian nationality, without being Malaysian.

Malaysians are nationals of Malaysia. So when we are talking about something about the country, we use the adjective Malaysian / Malaysian. For example: the Malaysian Prime Minister, a Malaysian company.

The Malaysians are the country's majority ethno-linguistic and historical community. Chinese and Indian communities are also important in Malaysia, and there are also indigenous communities in Borneo.

Being Malay therefore refers to "ethnic" membership. This is not insignificant, as Malaysia distinguishes between its citizens on the basis of their origins, according to fairly precise criteria. This discrimination is enshrined in the Constitution and is reflected in the civil register.

Article 160 of the Malaysian Constitution defines Malay as :

Origin and religion are culturally very intertwined in Malaysia. But the ethnic and religious discrimination thus institutionalized has consequences on the daily lives of its 31.5 million or so inhabitants.

Update. This article, originally published in 2006, is still very popular years later, as soon as Malaysia comes back in the news... So I've edited it by adding recent links below, for those who want to know more about this thorny subject.

I refer you in particular to this article in SlateA new book, published at the beginning of 2020, which takes stock of these institutionalized inequalities dating back to British colonization in Malaysia:
→ In Malaysia, the Constitution institutionalizes racial discrimination

See also the enlightening maps and infographics, published in 2016 in this article fromAsyalist :
→ Malaysia: precarious balance

Conclusion: This complex situation is at the root of our hesitation to use the terms "Malay" or "Malaysian". We can certainly say both, but that does not mean quite the same thing ...