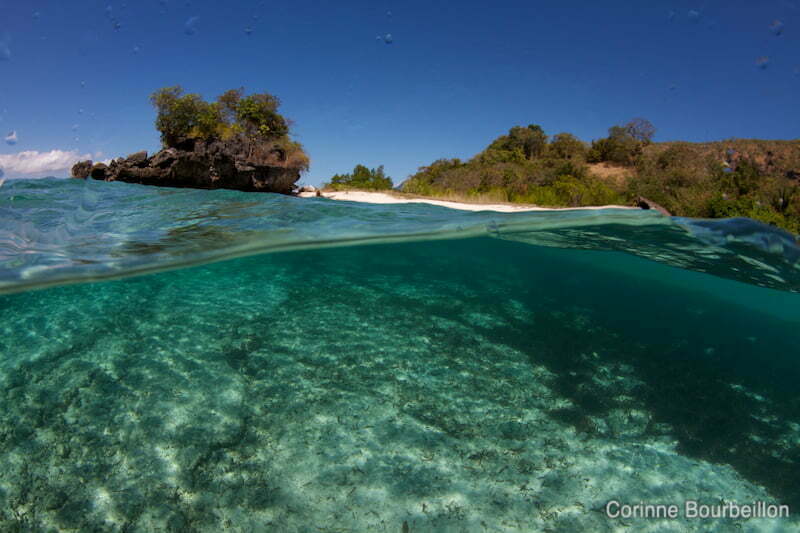 If, like me, you like islands, from here or elsewhere, dive into this book: Needing islands, by the geographer Louis Brigand. The man is a scientist, but it is in passion, in love, that he speaks of the islands he has visited as part of his research.

Starting with the Breton islands, and that of Beniguet in particular, in the Molène archipelago. I invite you to read this report that my colleague Marc Pennec devoted to him in Ouest-France. Enough to fill up with invigorating marine freshness! 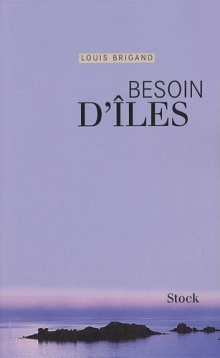 Louis Brigand is a professor atEuropean Institute of the Sea, in Brest, at the University of Western Brittany (UBO). He is one of the leading specialists in island issues. His job as a teacher-researcher leads him to travel from one end of the planet to the other, from island to island... Another "dream job" for globetrotters?
😉

No Asian islands in the memories mentioned in his book. But he has very right words to say that irresistible attraction that the islands exert on our imagination (remember Treasure Island by Stevenson!), to talk about the beauty of insularity, about the happiness that consists in letting the days go by looking at the sea... Small excerpt:

Finally, I prefer to move regularly from one island to another, and thus be itinerant and nomadic, rather than fixed and sedentary. As a result, I have the impression to have elected in an immense archipelago, to travel permanently from one house to another, and to share my life between spaces that come together, forming a whole in which I draws energy and a certain resourcing. (P.67)

I do not feel anything else, the idea of going back, very soon, for distant archipelagos. The Perhentian Islands, then Borneo, Sipadan and Mabul, Derawan and Sangalaki ...

I'm going there in a tourist context, for a holiday, and I won't be in a situation of complete isolation, far from it. But I like being surrounded by water, having no other border around me than the sea. Contemplating the horizon clears my head. A lot of people feel locked up, a bit trapped, on an island. For me it's the opposite: staying on an island frees me, soothes me. I'll leave the floor to Louis Brigand:

Maybe that's what happiness is all about! An island.
I think isolation is something that goes on in your head. There are millions of guys living in dramatic isolation, in their apartment or in the city, in front of their TV or electronic games! I may be isolated geographically, but not at all mentally. On the contrary, the island with its closed borders is a mirror that reflects deeply and amplifies the things of life. (P.14)

Oh, my God! This book is just in time. I am in great need of islands.