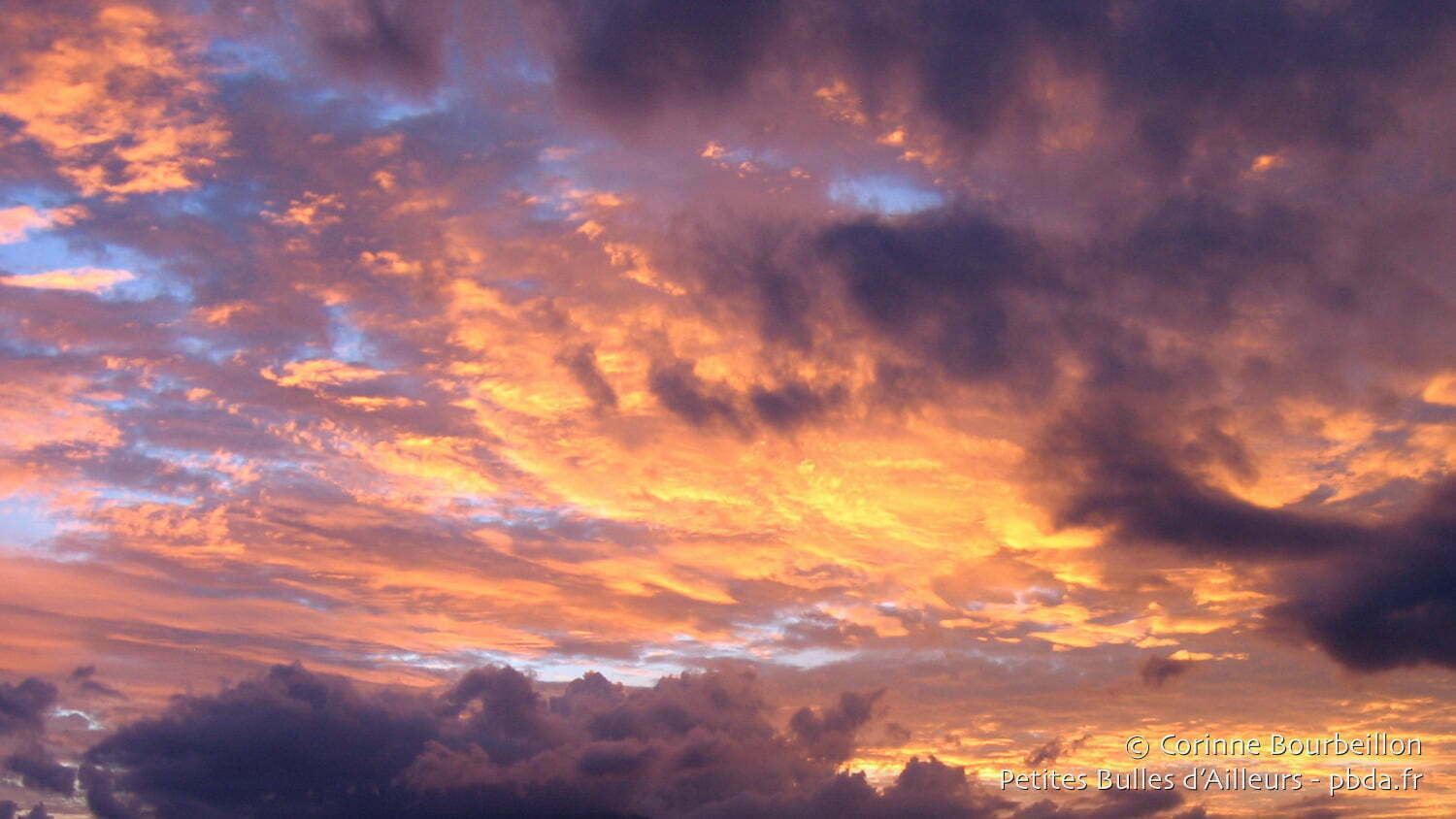 Love from the clouds

At the moment when you discover this message, I will be in the clouds, towards Asia ... The trip will be a bit long, since I had to juggle the specials of air fares, connections, availabilities and companies, to fly to Bali at a lower cost.

First double section on SriLankan Airlines: a Paris-Singapore flight with a stopover in Colombo. 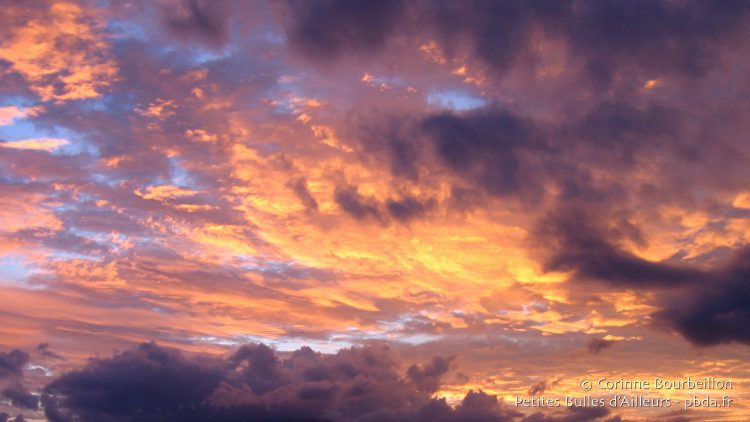 I really only planned the arrival, with a booking email sent to a hotel in Kuta, which sends a guy to pick me up with the inevitable 'Mrs Corinne' billboard. So I spare myself the fatigue of nightly rupee discourse with the taxi drivers of the airport. I'm in danger of getting loose, after those long hours of flying, because I can never really sleep in a plane sitting position.

I'll be back soon to give you news! Good kisses from the clouds.